On a recent trip to our CARE India office, I had the pleasure of sitting with a young Indian girl named Swoti. Swoti is a member of a Girls Leadership Program that CARE is running in Bihar Province and her story deeply impacted me.

“My Aunt and Uncle said that she must marry. I told them that child marriage is illegal in India but they said that law doesn’t apply to us. I said that law applies to everyone, I learned that at school. My cousin should still be in school, not married. I told them that what they were doing was illegal and they started to change their minds. I also talked to my parents about it and I told my cousin, if they make you do this we can go to the police and they will help us. It is the law. Now my cousin is not married and the wedding is cancelled. I feel good about that.”

In many parts of India, empowering girls is not seen as important. Women and girls lack the resources and systems in place to be on equal footing with men and boys. One of the places this is most prominent is in the school system. CARE is working to change this.

In over 200 middle schools in Bihar province a gender transformation is taking place. Girls are learning they can be leaders. 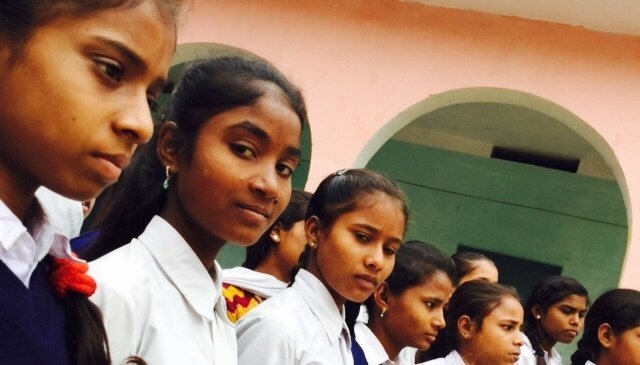 “In the schools, through passive every day actions, girls were learning they came second to the boys in their school,” says CARE’s gender specialist, Dr. Renu Golwalker. “Girls were at a disadvantage in almost everything.”

When I visited one school, I was told that the girls help prepare the school lunch every day. After the boys and girls ate, it was the girls who stayed behind to clean up. Girls weren’t participating in Student Parliament and so didn’t have any say in school decision-making. Girls and boys also had separate gym classes because it was thought that the girls couldn’t keep up with the boys.

The school headmaster and staff were very open to change and saw the potential benefits to all of their students and thus began the Girls Leadership program.

“What CARE has done is taught us that simple changes can lead to a big difference in the way the girls and the boys think,” Headmaster Arwali explained. “Our Girls Leadership program has changed the way we think as teachers too. We ask ourselves why it that the girls are is expected to clean up after the boys. It is not right.” 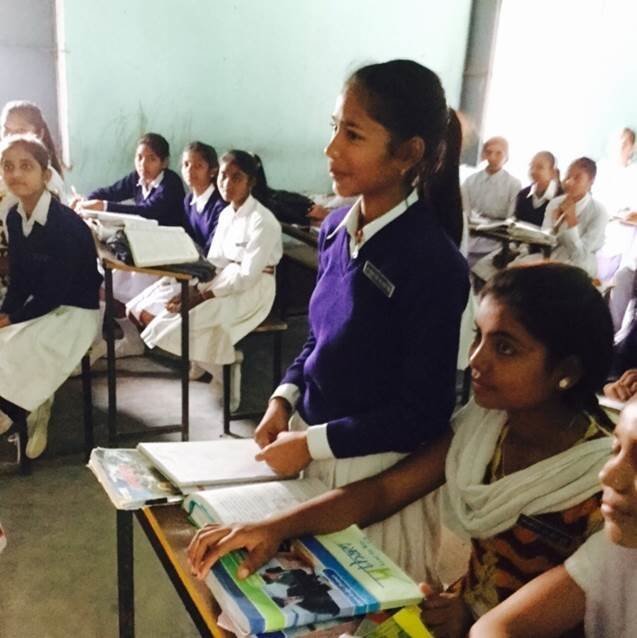 Now though, many changes have taken place that will have lasting impact.

The school library now has a collection of books that celebrate strong women in Indian culture. Girls and boys now participate in gym class together and the girls report that they often win at games and races). The boys reported that the girls were good at gym and that helping the girls clean up the dishes was a good thing for them too.

And this year, the school elected a girl as the Prime Minister of their Student Parliament. Both the boys and the girls reported she was very good at her job.

CARE India’s project manager, Sumali, points out the benefits to the boys too. 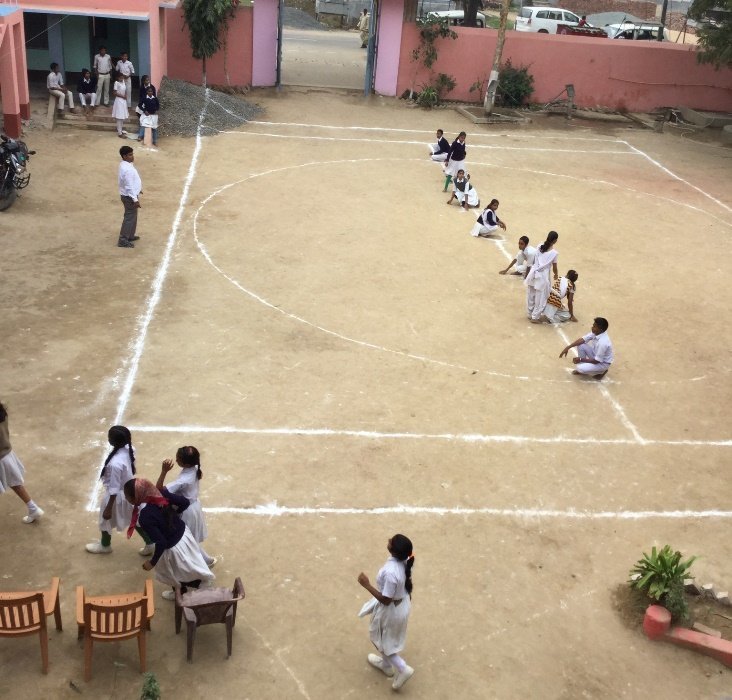 “Child marriage, girls cleaning up the lunch dishes…none of these things are good for the boys either. When we stretch the boy’s thinking, we improve the situation for everyone.”

Both teachers and students are excited by the progress they’ve made.

“I don’t just think about this at school,” said one of the senior boys. “Now I also help my mother clean up after meals at home. I think about these things now.” 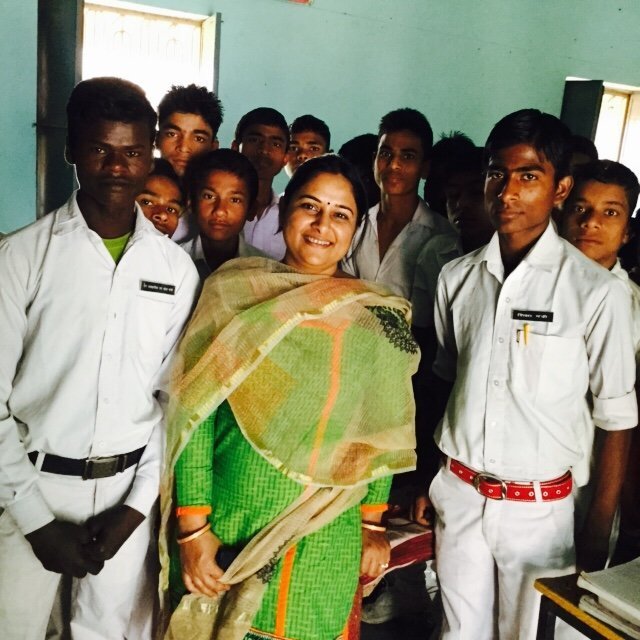 The school is expanding next year to accept even more students and the teachers say they are pleased that more girls and boys will be introduced to Girls Leadership programming.

CARE staff report that across the 200 schools in Bihar province, almost all of them are experiencing the exact same kind of transformative gender change. The CARE staff are very proud to be a part of this lasting change that will impact generations to come. 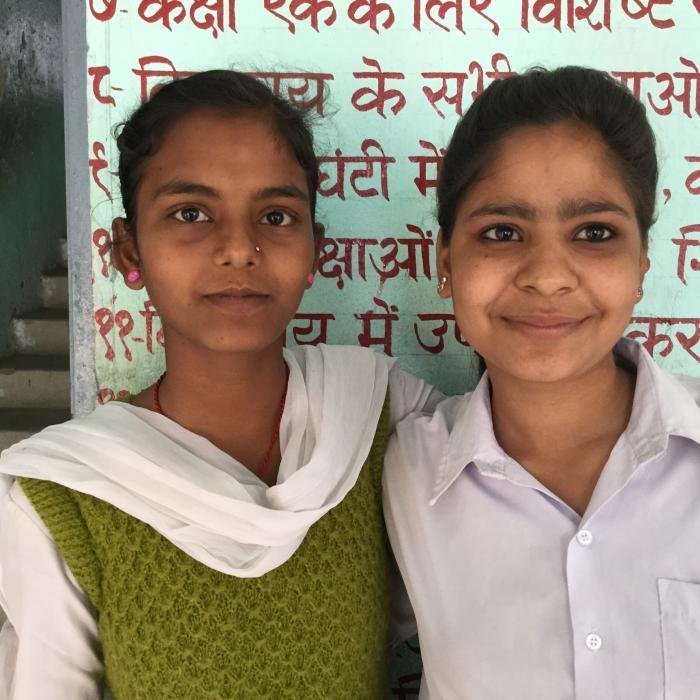 As for Swoti, she is a very active member of the Girls Leadership Club, which meets weekly and introduces the girls to gender equity concepts and thinking. When she finishes school, she says, she wants to be a police officer.

Learn more about CARE’s work to empower women and girls to lift themselves, their families and entire communities out of poverty.