Syrian refugee crisis: What would you take with you?

If war showed up at your doorstep and you had only a few moments to escape with your life, what would you take with you? Clothes for you and your children? Keepsakes? The medicine you need to stay alive?

Millions of Syrians have fled the brutal fighting that has engulfed their country since 2011. The majority of them are women and children, and nearly all of them arrive with only what they can carry in their hands or in a few small bags.

Two-year-old Faten’s red teddy bear, a gift from her father on her first birthday. “Our neighborhood was attacked, so we had to flee,” says Faten’s mother. “As we left the house, she grabbed her teddy and held on to it as tightly as she held me. She sleeps with it every night.” None of her other children were able to bring anything with them. 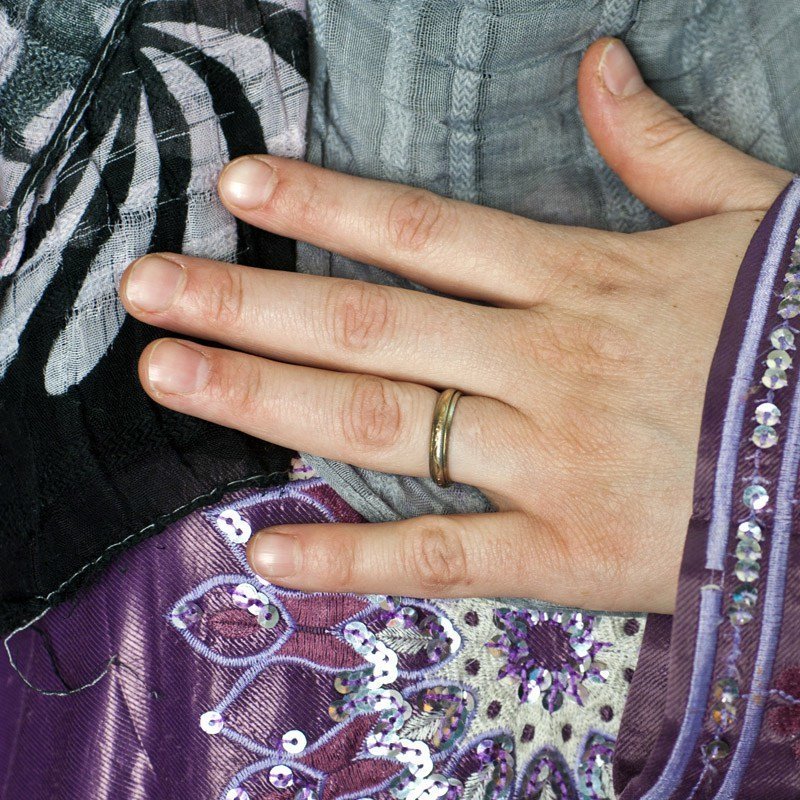 Halima, 28, brought one ring but left another behind. “This is my mother’s wedding ring,” she says. “During the bombings at home, I lost the one my husband gave me. My mother gave me hers to replace it.” 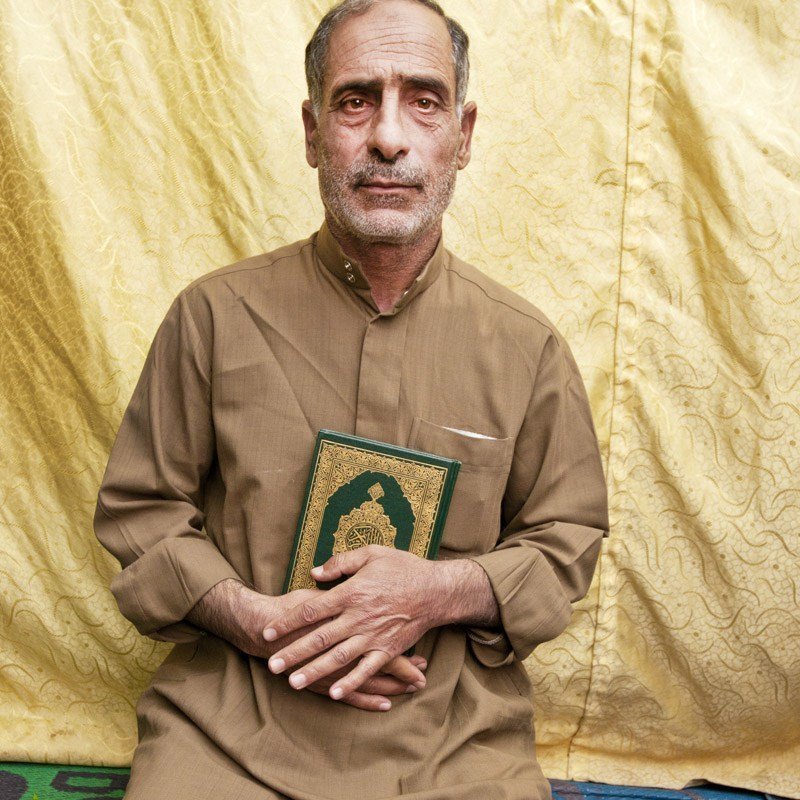 Malek kneels with his Quran. “We left our home for one nearby that was safer,” Malek says. “When we returned home, everything was stolen. I brought this Quran from Syria. I can’t live without it. It’s what I believe in and I can’t give it up.” 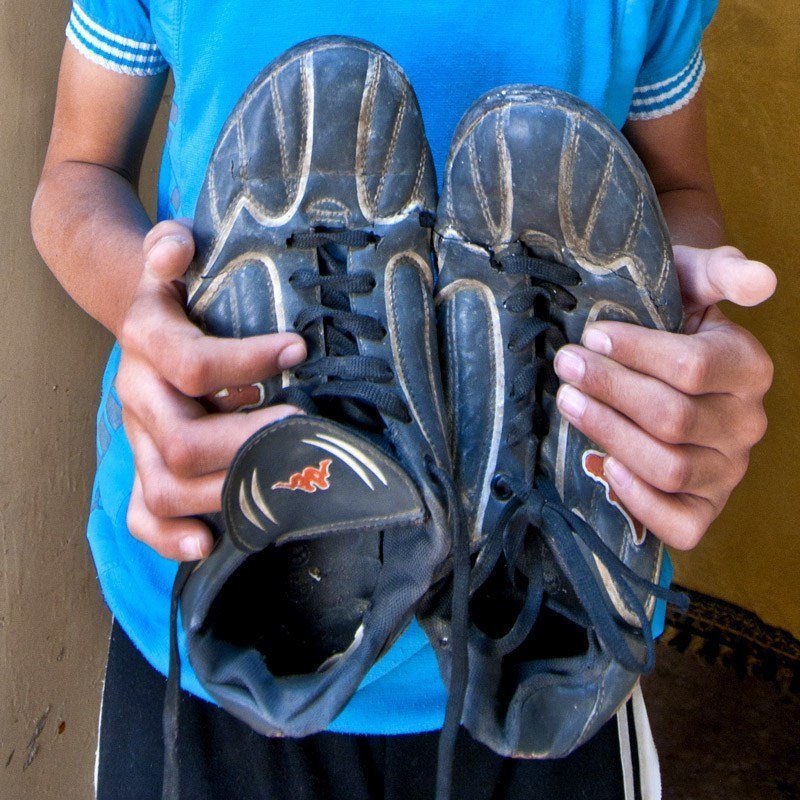 Hassan, 15, arrived from Syria with the clothes on his back and the shoes on his growing feet. “I miss school. I liked learning Arabic and playing sports,” he says. “My favorite sport is football. I like Real Madrid, but my brother likes Manchester United.” 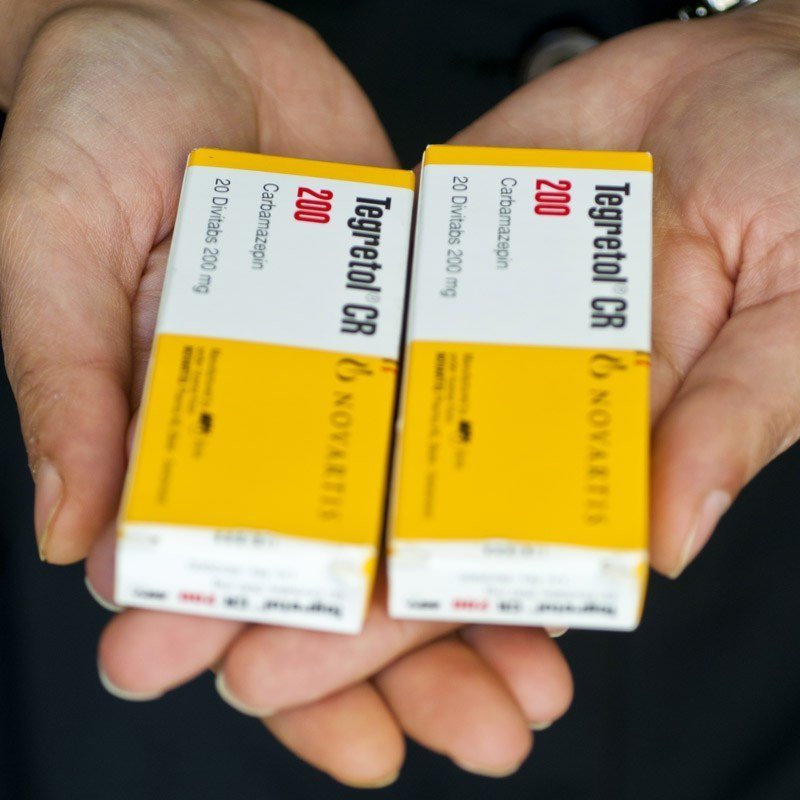 Hala holds her three-year-old son Ahmed’s epilepsy medicine. “When I left, I packed my son’s medicine before anything else. He has to take a tablet every day,” she says. “He means the world to me. He is all I have.” Hala wants to work, but jobs are almost impossible to find in a country overwhelmed by refugees. She and Ahmed live off the money she earned from selling her wedding ring, but it is quickly running out. 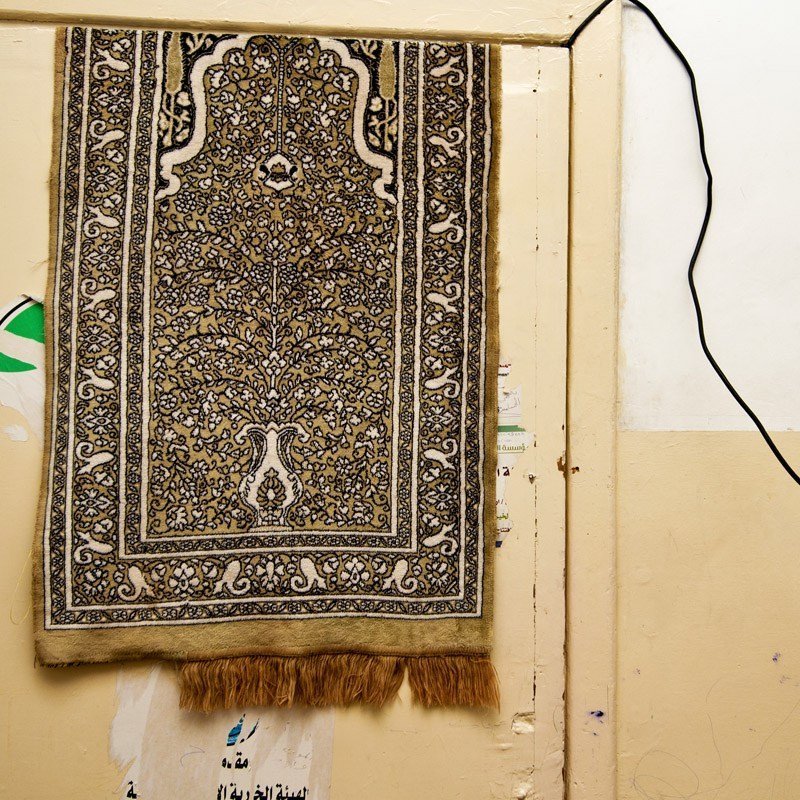 Yasmina got this rug on a pilgrimage to Mecca. “It’s very precious to me,” she says. “I had to bring it.” Yasmina’s home was bombed, killing six members of her family. “This situation is not our fault. We want to go home, but can’t.” 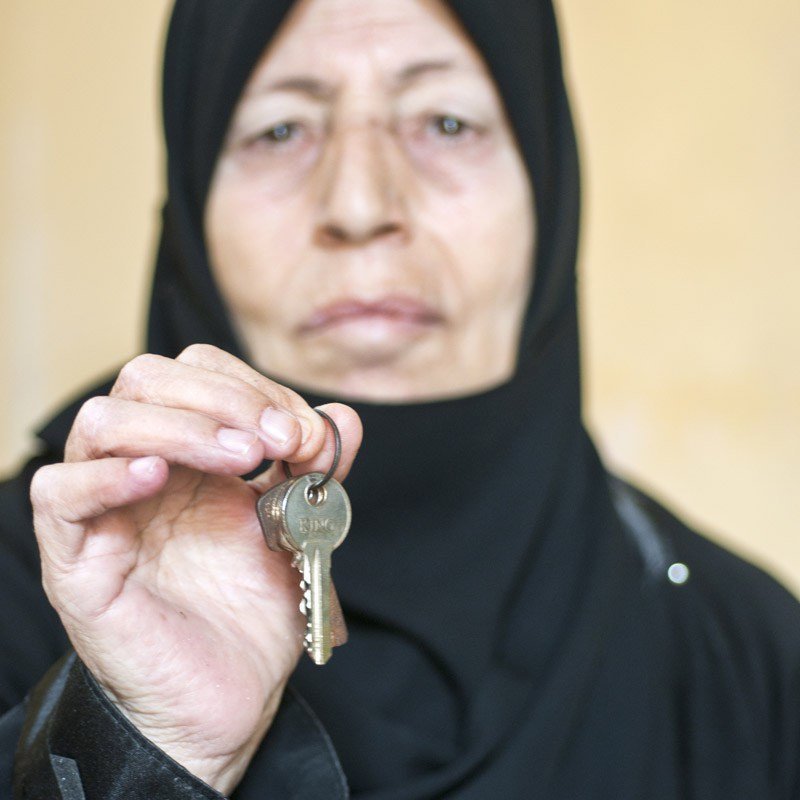 Muna, a 65-year-old widow who came to Jordan alone, brought the keys to her house. “They’re useless,” she says. “It just has sentimental value now. They symbolize the home I worked 50 years for.” 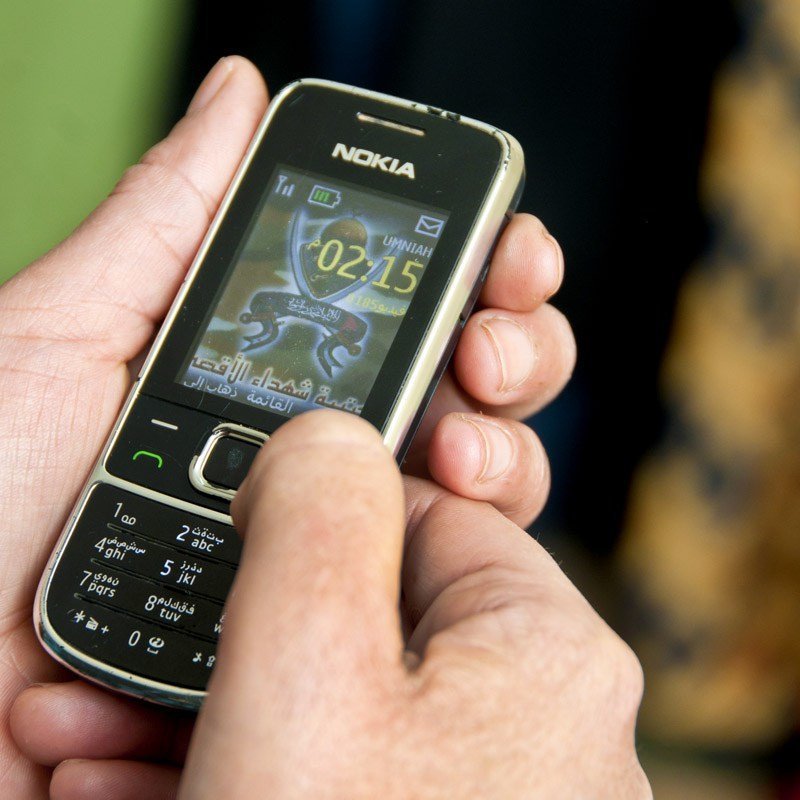 Amal brought her mobile phone to Jordan. She lives with 12 other people in a tiny, two-room apartment. “My phone keeps me connected to Syria. It’s the only thing besides my clothes I could bring,” she says. “When I think of Syria, I cry.”

Amal holds the prayer beads her son brought with him to Jordan. “His friend asked him to bring their family’s prayer beads to keep them safe,” she says. “My son checks on them every day. At his age, he should be worried about football. Instead he and his friends talk about keeping their families safe.”

Nadia shows what she was able to grab before she was forced from her home in Syria. “This is what I brought,” she says. “Nothing.”

Learn more about what CARE is doing to support Syrian refugees.