April is traditionally harvest season in Malawi’s southern province of Nsanje. However, this year after a second consecutive season of no rains and scorching heat, the majority of crops have died. Malawian farmers rely overwhelmingly on maize (pictured above) as their staple crop for consumption and sale, but with effects of the El Niño weather phenomenon and climate change, this staple crop has been failing across the country.

Forty-five year-old Rose Katandika is responsible for the care of her 7 children and 2 grandchildren after her husband died 20 years ago. Up until now she has just about managed to sustain them all on farming.

Rose is one of many who has been affected by these weather conditions. Normally she grows a combination of maize, sorghum and millet. In a good year she would be able to harvest around 6-7 bags of 50kg each of maize, which is just about enough to provide regular meals for all the family. This year she has harvested zero.

All Rose and her family can do is try again for the next season. With CARE's help, she has started intercropping in another field, meaning she grows two or more crops in the same area and helps them survive further drought.

“I have no clue how I am going to survive.” says Rose, “This is harvest season and I have nothing. I have no solution what to do.” 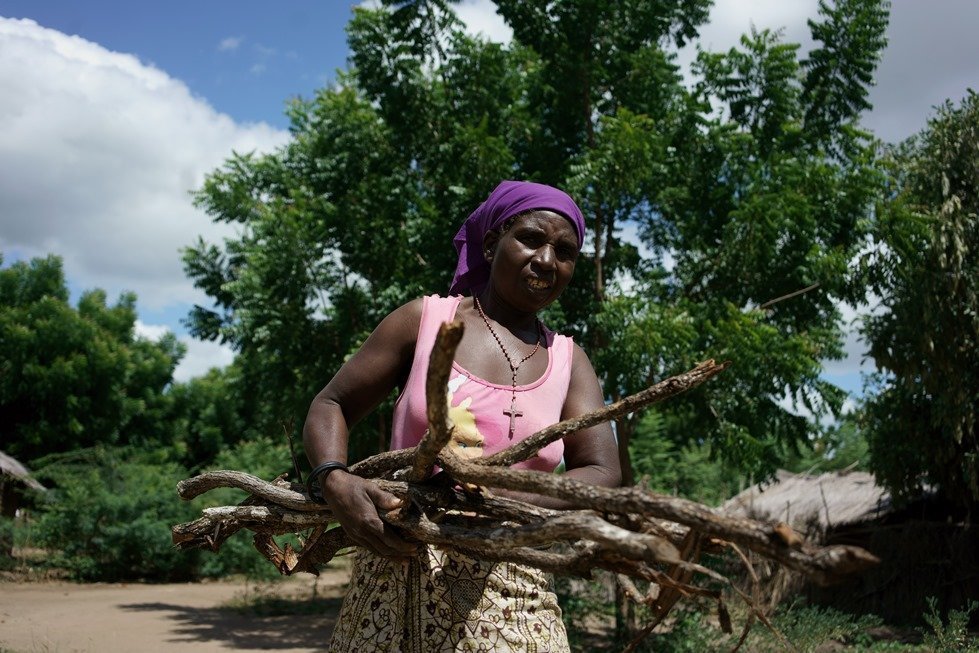 After her first round of crops failed, Rose now has to walk 3 hours each day to a field she rents to try and re-plant crops there for next season. When she’s not doing this or searching for casual labour jobs to feed her family, she sits around in her compound worrying about what the future holds.

“Normally now it is harvest time and you would hardly find me at home… now I sit and think What if the food runs out, what will I do for the children?”

Rose goes in search of firewood to cook lunch for her family. With this season's drought, they only manage to eat twice a day; at lunch and in the evening.

The drought has also forced Rose to risk her life by going to the local river to pick water lilies to cook. The river is infested with crocodiles and people rely on local farmers to warn them of the crocodiles coming.

“I get very scared,” says Rose, “but I have no other choice.”

Rose's dream would be to support her family through a small business initiative like selling beans or second-hand clothing, but she lacks the start-up capital.

Rose and her family are one of only 14 households in her village receiving monthly food aid from CARE as part of the government’s emergency response programme to support victims of the drought. But even this is not always enough to last them all the way through the month and this 6 month intervention, which has already been extended an extra month and is due to finish at the end of April. 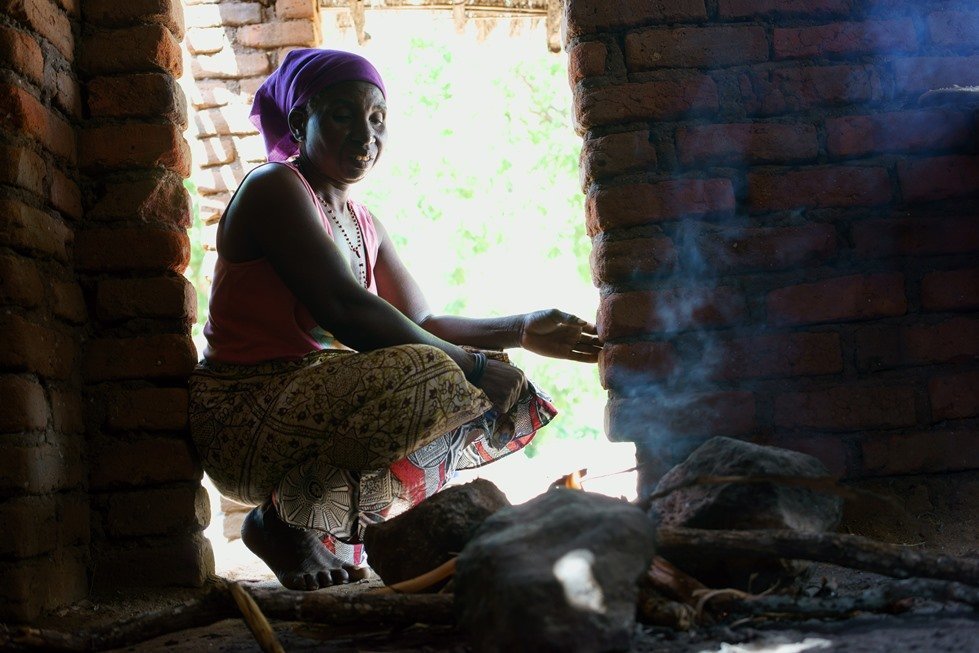 As Rose prepares lunch she tells us that this is the last of the 50kg of maize, 6 kg of pulses and cooking oil she received from CARE and that as of tomorrow the family will have nothing left to eat and she will be forced to go begging to neighbours for food. 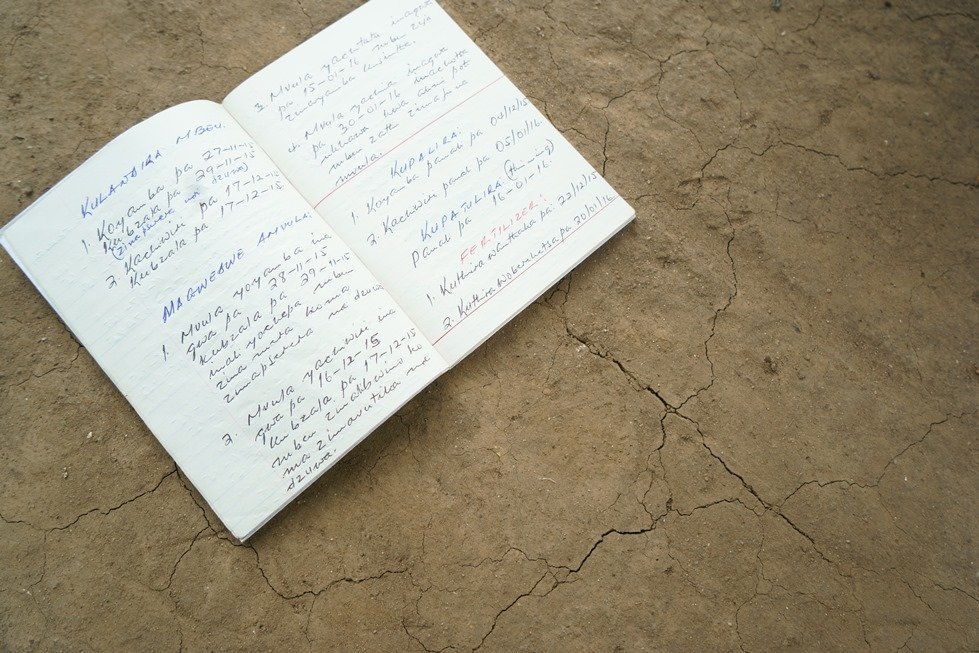 In a nearby village 55 year old farmer Ibrahim keeps a careful log of the rainfall they have received this season as part of the records for the green belt committee he is on. It is a short entry for this season. The paragraph on the bottom left hand side shows that is has only rained properly 4 times this season.

Women like Rose and their families need your help to make it through the drought resulting from El Niño.