Through the eyes of a child: South Sudan’s struggle 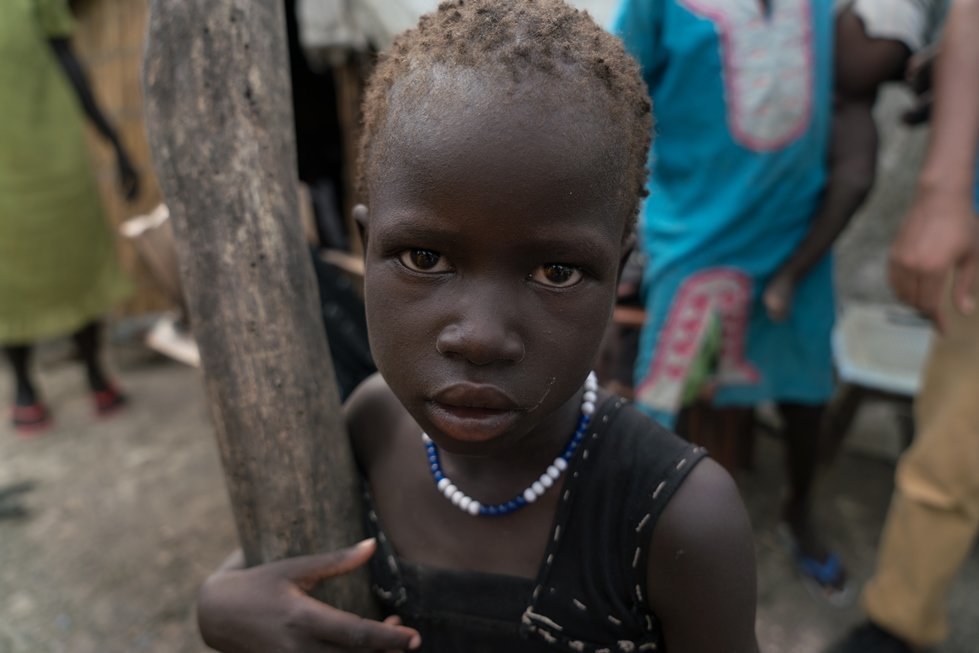 Chianyal is only five years old – the same age as South Sudan. Like her country though, Chianyal's young life has been overshadowed by conflict, poverty and uncertainty.

She has been living in the UN Mission in South Sudan’s ‘Protection of Civilians’ (POC) site since November 2015. Her family was forced to come to the POC when fighting reached their village and they ran out of food. Before coming to the POC, they often had to flee to a nearby forest when fighting reached their home. They would spend a couple of months there and then return home. Three elders from their village were killed in the fighting and others injured.

It is currently rainy season in South Sudan and when it rains the POC becomes very difficult to live in with mud and water making the roads impassible.

“I don’t like the POC,” says Chianyal. “I like Koch [her village in South Sudan]. There is no milk to drink here and I want to go home.” 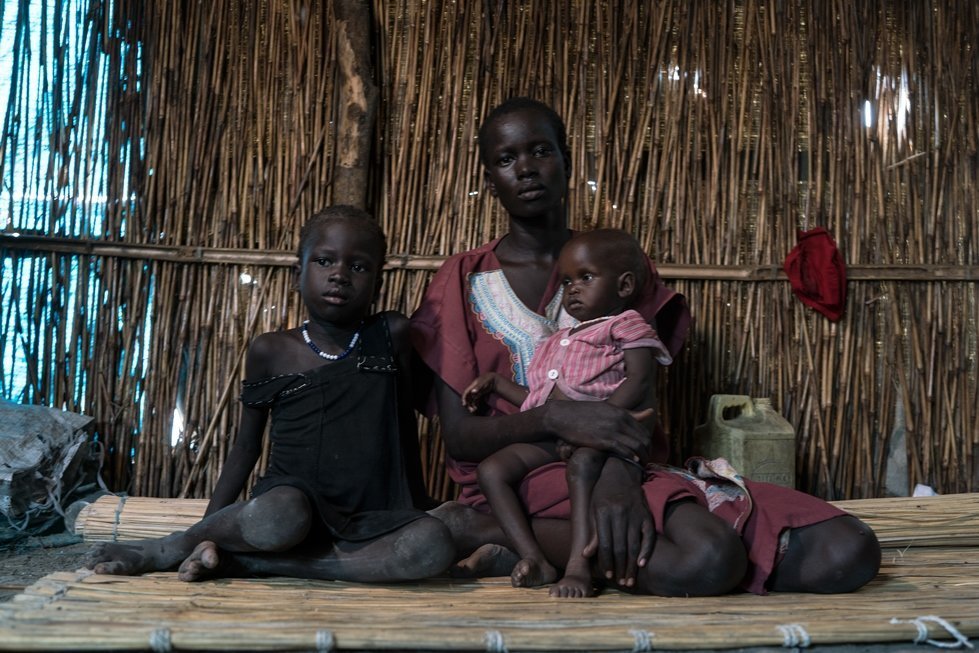 Chianyal lives in the POC with her mother, father, younger sister and grandparents. Her mother, Angeline, had three other children but they all died from sickness at different points and she is left with only Chianyal and her younger sister Nyanen. The family of six sleep together in one room.

The five year-old helps her mother with chores around the house, like smoothing and laying the mud floors. The family lost everything when their house was burnt down, including beds and mattresses so they sleep on flimsy mats on the dirt floor.

“We don’t have lights at night and food is difficult to come by. We sleep on the mud floor and we don’t even have mattresses or anything to sleep on,” says Chianyal's mother, Angeline. 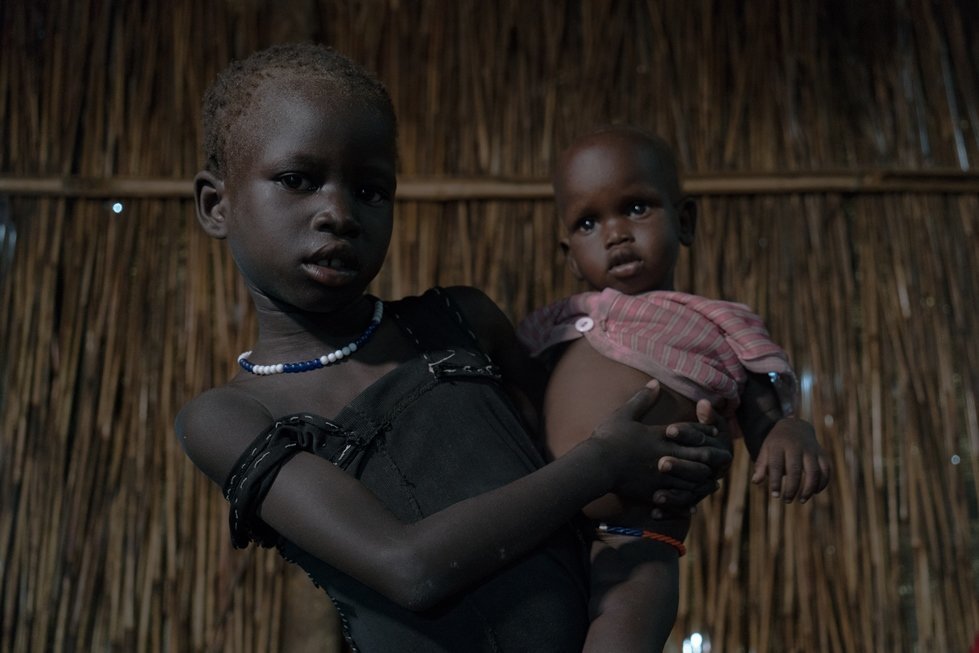 One of Chianyal’s main responsibilities is to look after her younger sister, Nyanen. She cannot attend to school because her mother needs her to stay at home and care for Nyanen. Nyanen is currently on CARE’s feeding program for severe malnutrition. Malnutrition is a major problem in the POC with levels of malnourished children over twice that of the emergency thresholds

It took Chianyal and her family four days to walk to the POC, Chianyal walked the whole way and her mother Angeline says she cried a lot. With the last round of fighting in their village their home was burnt down and it was after this that they decided to leave for once and all. Angeline says she has heard people talking about the peace agreement that was signed between the warring parties but that she is still fearful as she still doesn’t see the two sides properly integrating or living together, so she worries that fighting could break out again at any time.

Despite the suffering the family – like millions of South Sudanese – has faced, Angeline says they were happy when the country got independence five years ago, even through the last 2 years have been wrought with fighting.

“We are free and now, even though we struggle, at least we are doing it ourselves,” says Angeline.

Chianyal got sick in May and was taken to the health centre in the POC where she was diagnosed with malaria. Her mother says she still gets fevers at night.

Perhaps one day, Chianyal will be able to return home to a peacful South Sudan, but for now all she and her family can do is wait for an uncertain future.

When violence erupted in South Sudan in December 2013, more than one million people were forced to flee their homes and thousands of were killed. One in three people in South Sudan are severely food insecure and malnutrition rates, particularly among children, have reached critical levels. Learn more.

Women, men and children like Chianyal need YOUR help.