Searching for shelter in the wake of Cyclone Enawo in Madagascar

In the days and weeks following the cyclone, CARE provided plastic sheeting and fastenings to help families shield themselves from the elements.

The CARE team is committed to addressing humanitarian needs of communities affected by Enawo and in the coming weeks and months, we will continue to support vulnerable households, helping them to replant their fields, restore their livelihoods, and rebuild their houses.

Below are the stories of some women and men affected by the cyclone who benefitted from CARE’s emergency shelter response in the district of Antalaha. They recount their experiences during the cyclone, as well as their priorities for the months ahead.

Albert, who lives alone in his house

“I left my house during the storm because I was afraid it would collapse. I sought shelter at my neighbour's Two days later, the cyclone passed and I went back to my home. I saw that it had been destroyed. For two days, my sons worked at rebuilding my house. CARE put up plastic sheeting for me on the roof. My house no longer leaks; I am safe.”

Yozenette, a young woman who takes care of her mother

“The day the cyclone started, I sought refuge at my sister-in-law's house. My house was damaged by the wind; the roof had holes in it and it leaked. Plastic sheeting was fitted on the roof and my house stopped leaking. Now, I want to rebuild my house and live on my own with my mother as I have in the past.” 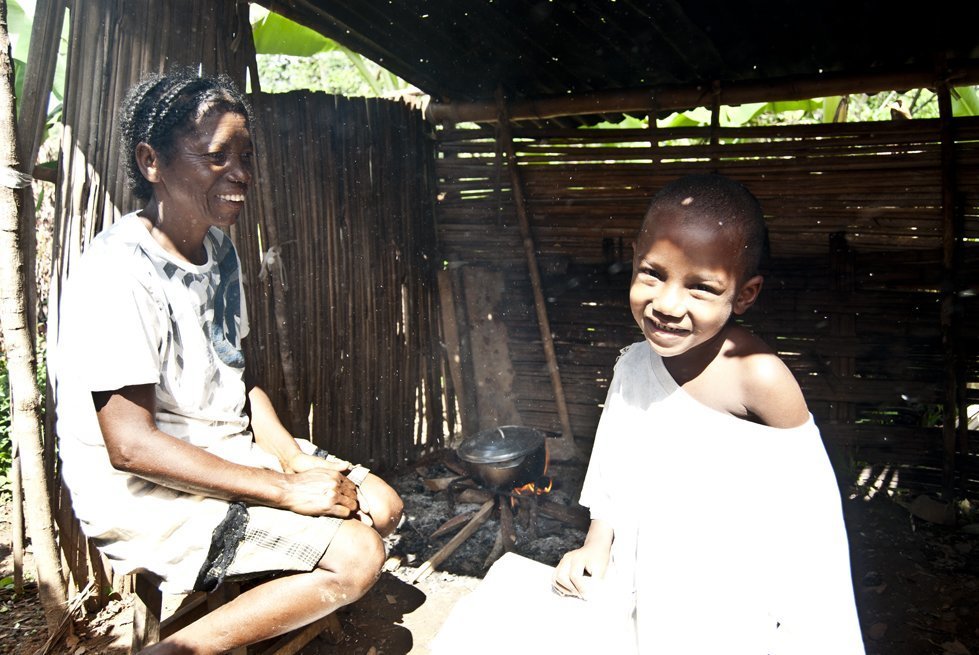 “The day the cyclone hit, we sought shelter in the house of a neighbour as it is a permanent (concrete) structure, and therefore more solid than ours. We were about fifty people in the house during the storm. My three kids and I were able to go back to my house after the roof was fitted with plastic sheeting. Fortunately. Now that the cyclone is over, I intend to resume farming as soon as possible so that I can feed my children.”

“I went to stay at the school for two nights during the cyclone. After two days, I came back to my home and found out that its walls had been ripped away by the wind. I asked my nephews to help me repair the walls and I received plastic sheeting from CARE. Since we put the plastic sheeting up, the house no longer leaks. However, now that the cyclone is over, I need health assistance and food as I am too old to work.”

Elisienne is expecting another child in the near future

“My house was destroyed during the cyclone but I repaired it with the help of my two sisters. And the technician (project officer) from CARE helped us put up plastic sheeting on the roof. Since the cyclone, my main concern is food as I am pregnant and a bit unwell, and therefore, I am not working. I am on my own to take care of my three children.”

Marie and her family

“The cyclone was extremely strong and I moved three times during the storm because I was scared. We now live in a temporary shelter, using plastic sheeting for roofing as my house was completely damaged. My priority for the coming months is to rebuild my (permanent) house so I can live in my own home again.” 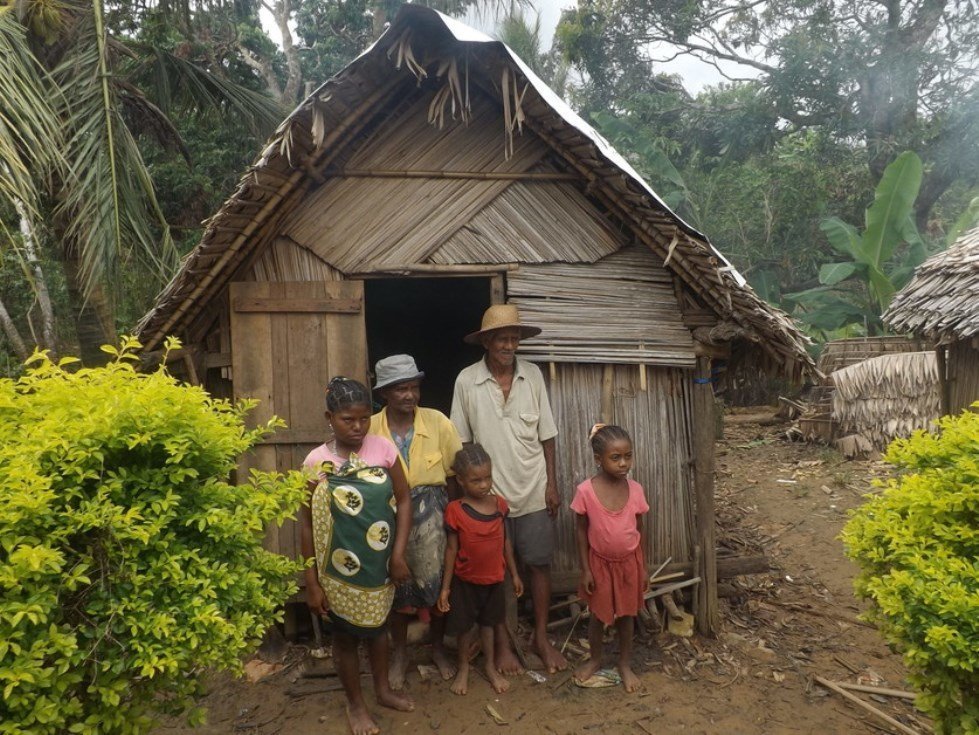 Three generations in a damaged house

“We stayed in our house during the cyclone. The village was ravaged and many houses were destroyed. The president of the village registered us on the list of persons affected by the cyclone, so we received plastic sheeting. I have lots of projects in mind for the future but right now, my priority after surviving the cyclone is the harvest and food.”

Give now and help support CARE's Emergency Response Fund, which enables us to respond quickly to disaster like Cyclone Enawo.