Statement by the humanitarian community on the blockade in Yemen

The humanitarian community in Yemen is outraged by the continued blockade by the Saudi-led coalition of humanitarian and commercial supplies desperately needed for the survival of the Yemeni population.

Now in its eleventh day, the blockade on almost all of Yemen’s seaports, airports and land crossings prevents the entry of food, fuel, medicines and supplies, exposing millions of people to disease, starvation and death. While the reopening of Aden port and airport is a positive development, it is insufficient to cover the needs of the entire Yemeni population.

Ongoing obstruction by the Saudi-led coalition to the delivery of critical supplies is a measure which may amount to collective punishment of millions of Yemeni people. It exacerbates the world’s worst humanitarian crisis where almost three years of war have left over twenty million people in need of assistance, seven million of them on the brink of famine.

The humanitarian community in Yemen calls on the Saudi-led coalition to immediately reopen all Yemeni ports to commercial and humanitarian cargo, without which millions of people are at risk of starvation and death. Humanitarian flights to Sana’a must be allowed to resume immediately to ensure the movement of aid workers and the transport of relief cargo.

We further call on all parties to the conflict to uphold their obligations under international humanitarian law, including the principle of proportionality in the conduct of hostilities and allowing access for humanitarian relief to civilians in need.

Finally, we appeal to States who have influence over the parties to the conflict to step up their engagement to bring about a political solution to the crisis. The suffering of the Yemeni people must stop.

The statement above is endorsed by the following agencies: 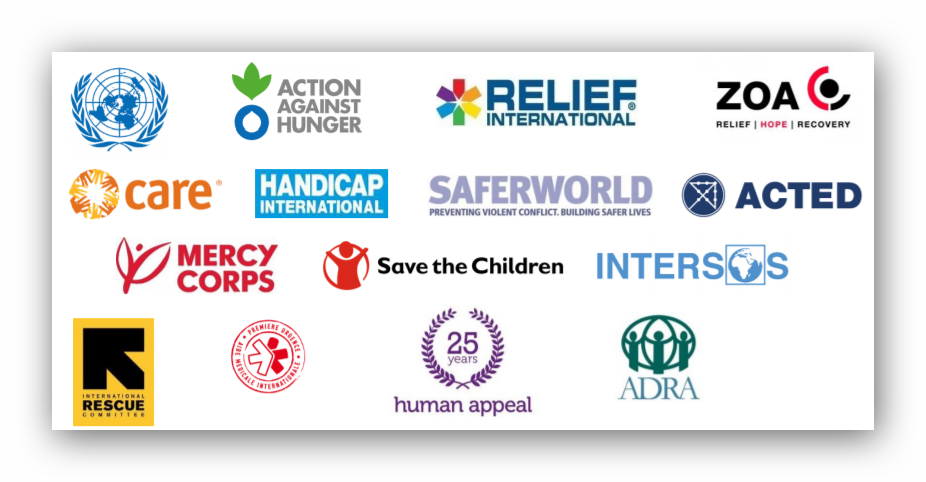 CARE has spokespeople available inside Yemen. To arrange an interview, contact: