How you can help make sure the future is feminist

This past year has not only seen political upheaval around the world but also fundamental social shifts. While sexual harassment and abuse of power from Hollywood to almost every workplace were not a surprise to some, they certainly got people talking about what is acceptable and gave people the confidence to come forward and share their #metoo experiences. This means that 2018 has to be the year we reinforce this cultural shift and make concrete changes when it comes to achieving gender justice at home and abroad.

Here are 4 things you can do to help make sure the future is feminist: 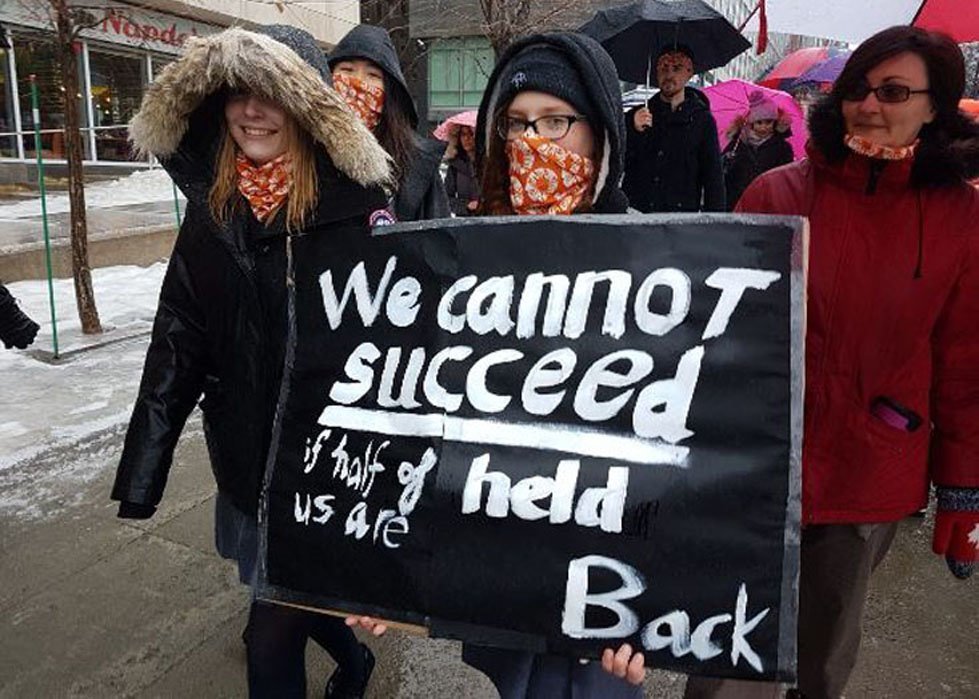 In 2017, we saw an unprecedented movement with the Women’s March on Washington. Millions of women – not just in the U.S. but all over the world, including here in Canada – walked for women’s rights, in opposition to anti-female sentiments and policies to show the world that they will not be silent. Whether you walked or are planning to walk again this year, or whether you’re involved in any other movement, it’s imperative to keep the momentum going.

CARE will be marching in the Women’s March in Ottawa this Saturday, in solidarity with women around the world.

CARE’s Walk In Her Shoes campaign takes place this March, so if you miss the Women’s March, you can still walk, in support of gender equality. 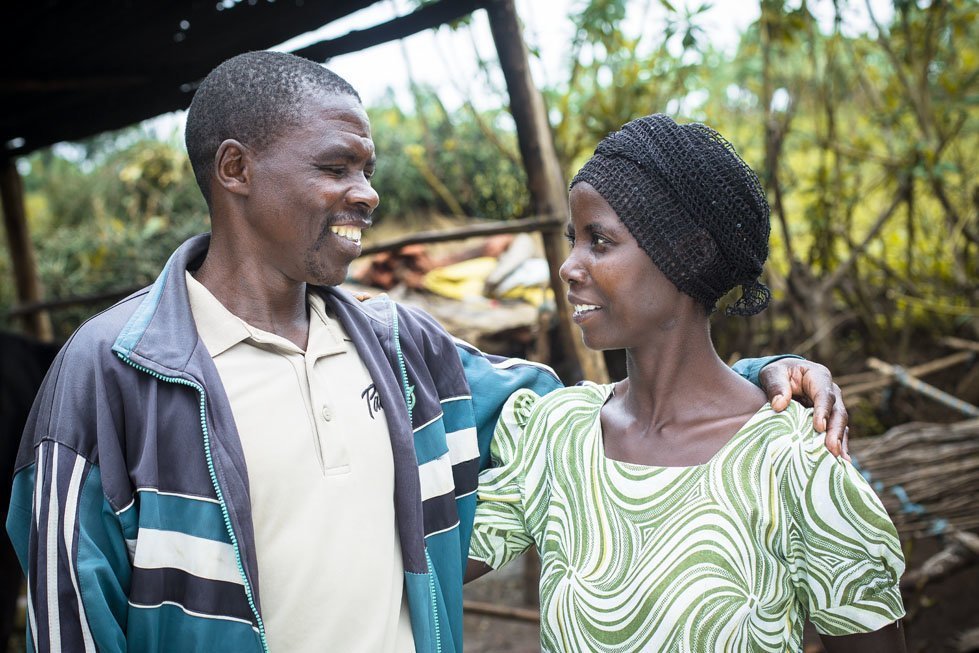 Involve men and boys in the conversation

Men and boys are part of the solution when is comes to achieving gender equality. We can’t do it without them. Talk to the men and boys in your life about the issues women are facing, ask for their thoughts and how they can help. Have the tough discussions because that’s how change happens.

We’ve found that in developing countries, once men are involved in the gender equality discussion, that’s when change really starts to occur. For example, CARE’s TEMPS project, which works to prevent child, early and forced marriage, engages community and religious leaders, often men who then actively encourage others to change their practices. 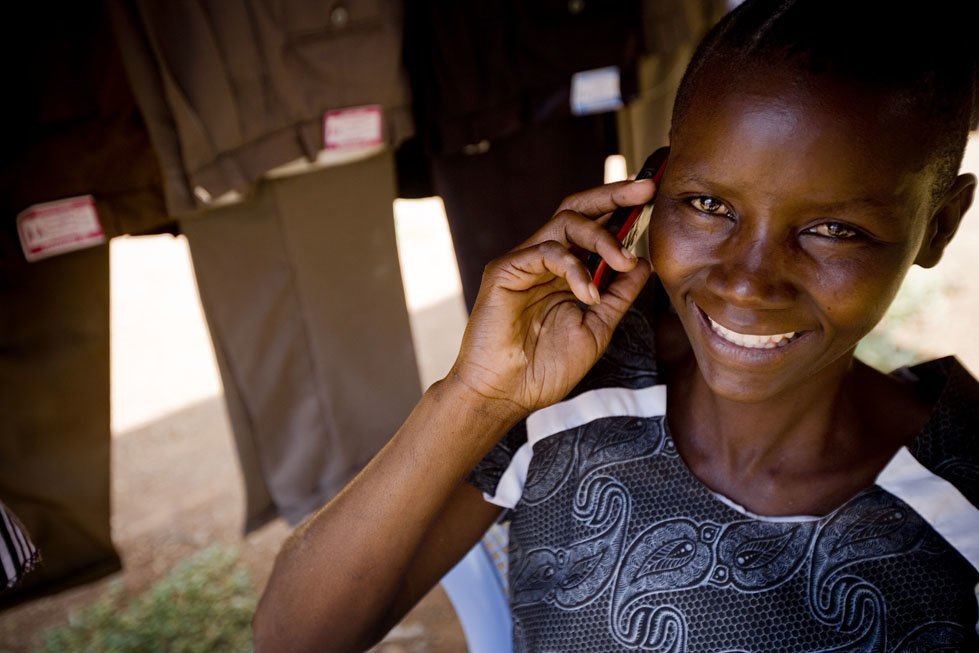 Invest in women, at home and around the world

Millions of women around the world cannot open a bank account without a man, own property or even leave their homes in some cases. Millions of girls are not able to attend school, as education for girls is not a priority in many developing countries. This inequality leads to early marriage, higher birth rates and prevents women and girls from earning money to support themselves and their families.

The good news is that there are many individuals and organizations (like CARE!) that seek to empower women and girls, and you can support them. CARE’s saving groups for example allow women in some of the poorest places in the world to start or grow a business and help other women in their communities.

You can also champion the enterprising women and girls in your community in so many ways, from supporting their business with a small purchase, writing reviews or referrals or simply showing encouragement. 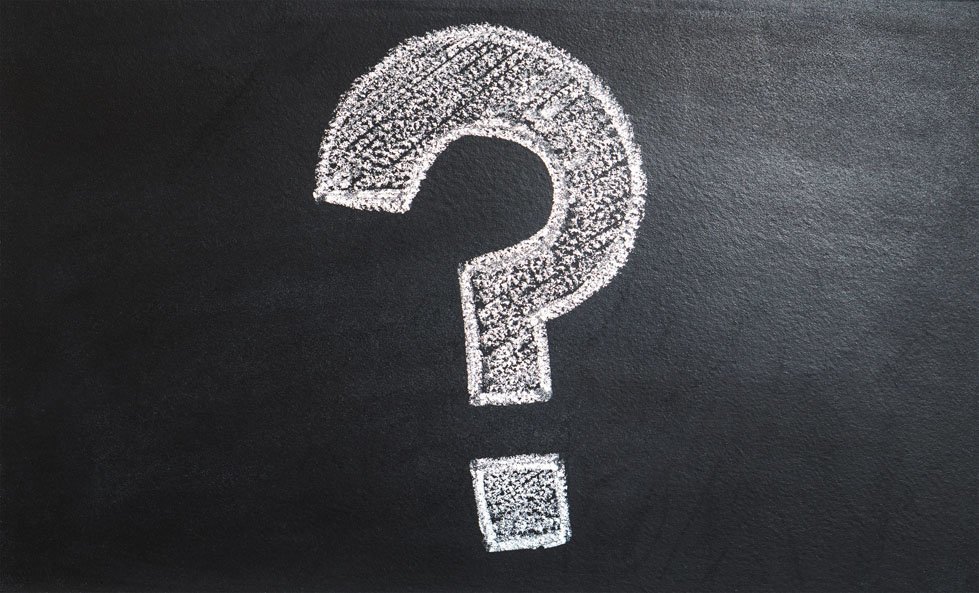 We’ve said it before and we’ll say it again. Staying in the know is so important because then you can use that knowledge to influence leaders and have important and meaningful discussions, whether in school, at work, at the dinner table or online. This may even make you want to get involved with individuals or organizations who are making it their business to promote and sustain gender equality in Canada and abroad (hint hint, we’re one of them!). You can follow influencers on social media, sign up for emails or mail, write a letter to your MP, volunteer, write an opinion editorial, donate. There are plenty of options so doing nothing shouldn't be one.

There is a lot of miscommunication and controversy over the term ‘feminism’, but there shouldn’t be. It’s about changing global power so that women, men and trans people are able to realize their full human rights. From Hollywood to your office to a village in Mali, women everywhere deserve the same respect, security and opportunities as men.

*This article was based on an article written by CARE’s UK’s gender team and has been modified for a Canadian audience.