Men and boys in displacement: In their own words

The conflicts that affect the Middle East region, particularly Syria, Iraq, and Afghanistan, have led to millions of people taking the route of exile.

A recent report by CARE, Men and boys in displacement, explores issues faced by male refugees. The report found that not only do men and boys face specific challenges, but that these challenges are routinely overlooked by humanitarian agencies.

Many struggle to access accommodation and employment; a lack of legal status also strips them of their rights and protection from harassment, exploitation and abuse.

All this can lead to further risk of poor mental health, alcohol and substance misuse, exploitative sex work and criminal activity.

Here are some of the experiences of displaced men and boys in Serbia, where CARE supports refugees with food, hygiene services and psychological support to cope with trauma.

Names have been changed to protect their identity. 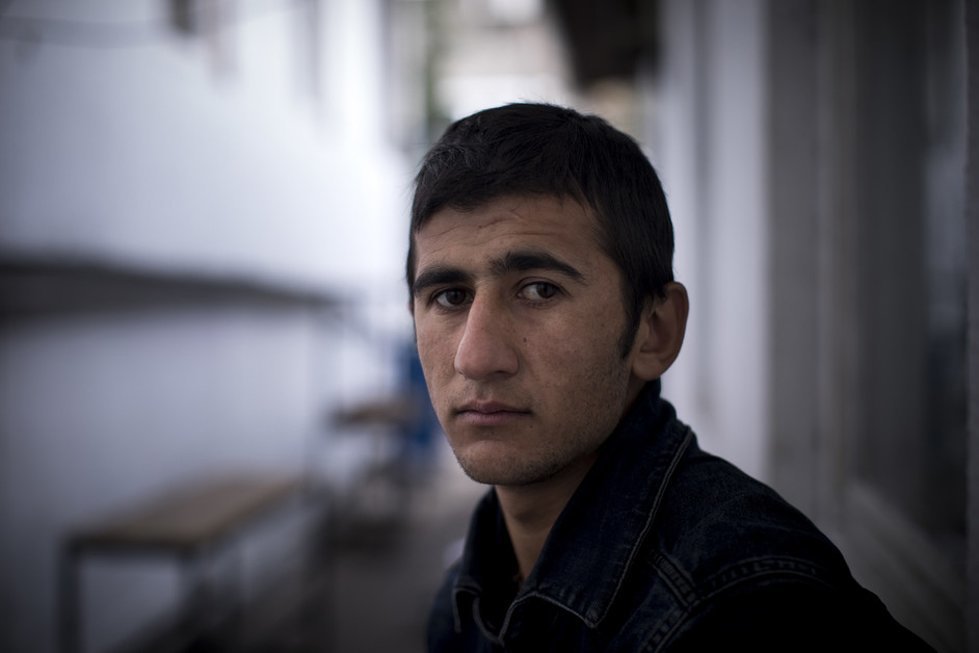 “I was kidnapped by the Taliban back in my country, Afghanistan. They broke both my legs because I delivered groceries from my father’s shop to customers who worked for the government.

I managed to flee Afghanistan across the Iranian border. Travelling alone was very hard. Four of the other refugees I was with were shot trying to cross the border – one of them was killed.

I travelled all the way to Bulgaria, where I was held hostage by smugglers for 18 days. They beat me to extort more money from my family. Eventually I escaped into the forest without shoes or a shirt. Ever since then I have been afraid the smugglers will find and kill me.”

Ali is now a refugee in Serbia, where he often has traumatic memories of his journey. On arrival, he attempted suicide and has self-harmed. Thanks to CARE he is now receiving psychological support and food and hygiene kits. 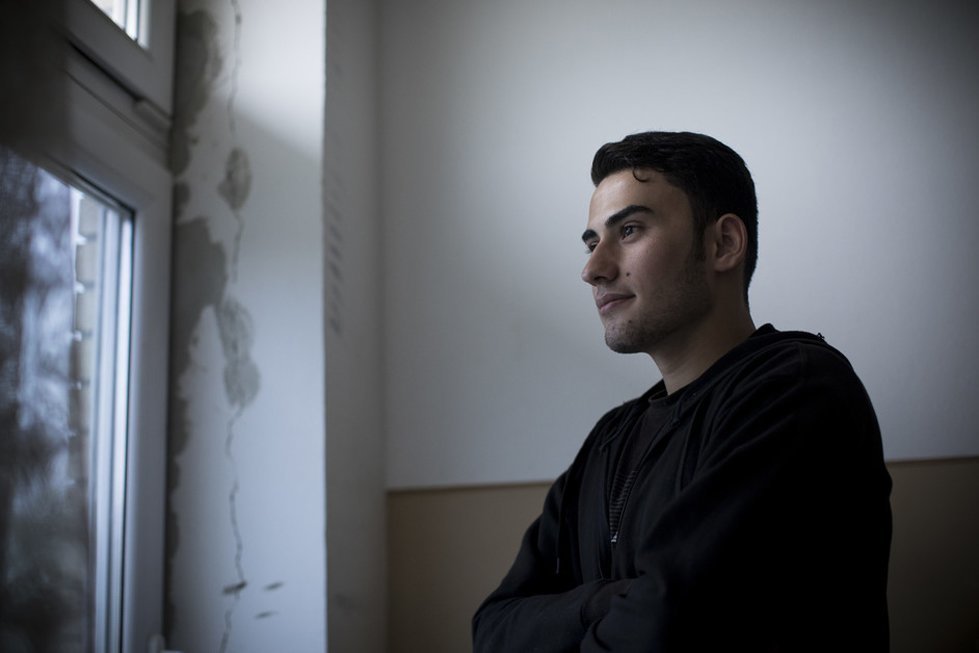 “I left my country, Syria, four years ago and am now in Serbia. Back home, I was saving money and working to take care of my family. But now, they are all alone.

As a man, I want to help my family, but what can I do? They need help, but I have nothing but the life in me. Nothing but this miserable life I am living.

I spent more than a month sleeping in the forest, while I was trying to cross the border into Hungary. I tried about 20 times, but the Hungarian police kept catching me. They beat me, and set their dogs on me.

You don’t want to know what else the Hungarian police do when they catch refugees like me. They hit us with batons, they smash our phones so we couldn’t contact our families back home. They steal our bags and money. Once, they even took my shoes. I was left in the freezing cold with nothing.

Another time, they used pepper spray and I was blind for three days. At the time, I was scared that I would never see again.” 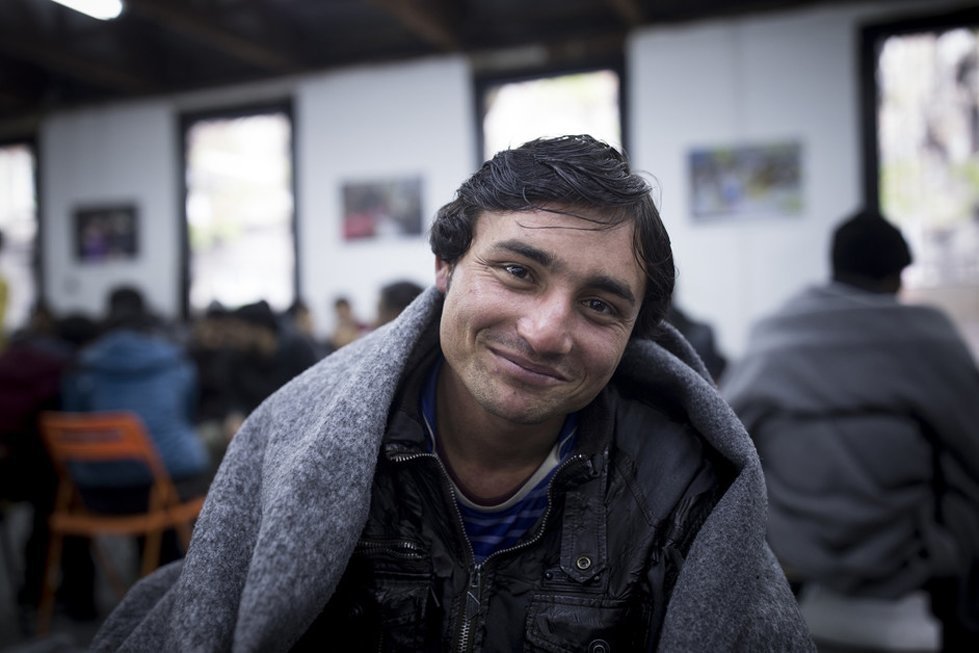 “When I arrived in Belgrade from Afghanistan, I hadn’t brushed my teeth for 10 months and I was wearing just one shoe. It had been a month since I’ve taken a shower – I was living in the forest on the Serbian border.

It wasn’t safe back home. My cousin was beheaded in front of me by the Taliban for the ‘crime’ of going to school. So my parents sold the family home to pay smugglers to take me to safety.”

CARE’s centre provided Abdul with a warm bed and his first hot shower in months. He was then able to get a place in a refugee camp, where CARE distributed supplementary food and hygiene kits. 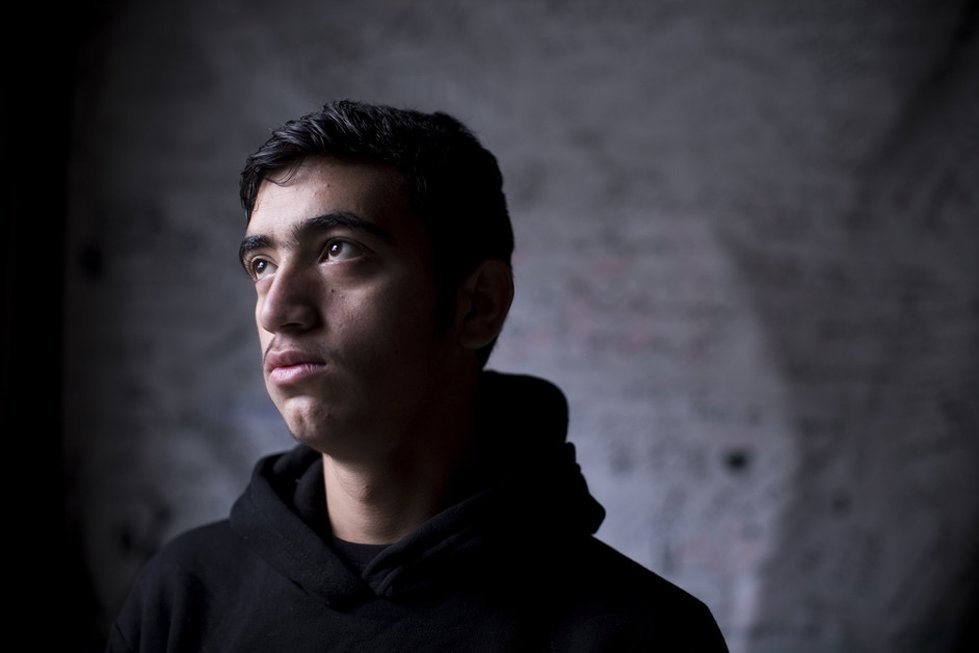 “Back in Afghanistan, suicide bombs were common, and the Taliban executed children for going to school.

My brother lent me money to pay smugglers, and I escaped along with 14 others in a car for five people. The smugglers crowded too many people into vehicles and didn’t give us enough food and water. They took all our belongings and they beat us.

We have to pay the smugglers half of the money in advance, and half after – so now I’m in Serbia, I need to call my family and ask them to pay the rest of the money. If they don’t get it, they’ve threatened to come and find me.

Yesterday, I had my first hot shower, and my first night indoors, since leaving home one month ago. I was living in the forest for many weeks, so I had spiders all over my hair and ticks all over my body. I can’t express how good it felt to wash that all away.”

Ahmed is at Miksalište refugee centre in Belgrade, where CARE provides vital services like hot showers and psychological support for refugees. He attends a group for teenage refugees to share stories, receive support and make friends. This is a vital service for many young people who are travelling alone.

CARE’s report, Men and boys in displacement: assistance and protection challenges for unaccompanied boys and men in refugee contexts, aims to provide a better understanding of the gendered impact of the refugee crisis on unaccompanied adolescent boys, aged 13 to 17, and men, single or living separately from their families; and to highlight actual and potential gaps in the humanitarian response.

The report is based on a literature review, key informant interviews, and direct observation during a two-week mission in Greece.

It presents recommendations for international and national humanitarian agencies, for donors, and for refugee-hosting governments.