OPINION – Suffering in silence: why we need to pay attention to the crises that miss the headlines 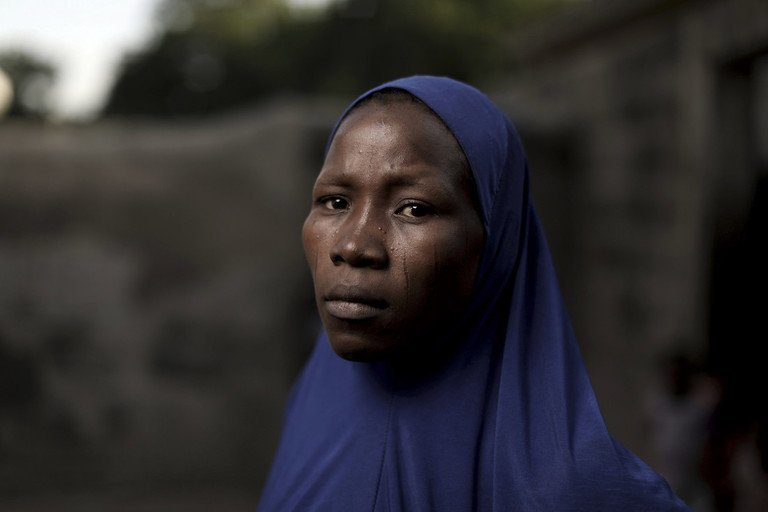 The past 12 months have been a horrific year for humanitarian crisis.

The war in Syria continued. We watched nearly one million refugees from Myanmar stream into Bangladesh, seeking protection from rape, mass killings and unspeakable violence. After more than 1,000 days of war, more than half of the population of Yemen requires humanitarian assistance, a lack of clean water has lead to a massive cholera outbreak, and most of the population continues to live in fear of the near daily bombings. We anxiously followed the path of hurricane Irma that brought widespread damage to the Caribbean and southern U.S.

Sadly, 2018 is shaping up to be worse, with more than 136 million people in need of humanitarian assistance, an increasing impact of climate change, and conflicts with no end in sight.

While you may have heard of the crises listed above, too many of those in need live in countries that never make the headlines such as Chad, Burundi, the Central African Republic or Sudan.

It is these forgotten crises that international humanitarian agency CARE wanted to shine a light on with its recent report “Suffering in Silence. The 10 most underreported crises of 2017,” which highlight the disasters or crises that received the least media attention last year.

This report is not about comparing crisis or overwhelming people with the magnitude of suffering in the world today. It’s about raising the profile of these crises, reminding the global community to focus their attention and advocate for people who have been otherwise forgotten.

In a world where social media has the power to change the public narrative in an instant, having so many people suffering in silence is unconscionable.

For example, as the world’s media attention positively shifted the narrative of women in the workplace with #MeToo in Hollywood, women in the Democratic Republic of Congo (DRC), Chad, Cameroon, Niger and Nigeria have reported countless cases of gang rape, abuse and sexual violence.

Violence against women is a global issue and we need build on the momentum of the #MeToo movement so it translates into tangible action for women and girls who don’t have that spotlight. This includes women like Grace, a rape survivor from the DRC who says she “no longer goes to the market. I stay at home, mainly inside. My heart is okay but I don’t like to leave home often, only when I need to go to the health centre.”

There are positive stories we can learn from in 2017. Public support, both in donations and media attention, helped the global humanitarian community avert famines in South Sudan, Nigeria and Somalia last year. It provided lifelines to people suffering in Yemen and Syria. People like Fatimé, who fled the Central African Republic to Chad, and as part of a women’s cooperative supported by CARE was able to save money, earn a living and start a new life for herself and her family.

Most of those “suffering in silence” are affected by long-term conflicts. We need a courageous, outspoken media with safe access to cover these stories, and build the public consciousness that sparks global politicians to action.

Governments have great potential to use their power to negotiate an end to conflicts so that people can return home and re-build their lives. But the pressure must be there to ensure these crises are not ignored.

Shining a light on these crises, raising public support, and pushing for an end to these conflicts, will help ensure more positive stories join the headlines in the year ahead. The world desperately needs more good news for 2018.

Written by Kevin Dunbar, director of global programs and impact for CARE Canada.

This opinion piece was originally published in the Hill Times, Jan. 29, 2018