2017 has not been a good year for Yemen. For me, it was the year I returned to my home country. In January, after having worked and studied abroad for four years, I arrived at Aden Airport. Of course, I knew that there is a war in my country for almost three years, but I was still completely shocked by what I saw. The airport building was destroyed. There were burned planes all around. Tanks were roaming around the airstrip.

On the way back to Sana’a, I was extremely horrified by all the damaged buildings, hotels, houses, schools and roads. It was the first time I've traveled from Aden to Sana’a without being able to go through my home city, Taiz. For almost three years, the city I was born in has been torn apart by unmerciful conflict.

For months, my new colleague Hind and myself did everything we could to amplify the voices of people in Yemen and draw the world’s attention towards the biggest humanitarian crisis in a country which – even before the war – has been the poorest country in the Middle East.

In January 2017, the situation in Yemen was already critical. Around 18 million Yemenis were in need of humanitarian assistance – more than half of the entire the population. Huge numbers of people did not have access to safe and clean water. Garbage covered the streets and villages. Employees in the public sector have not received their salaries for several months. 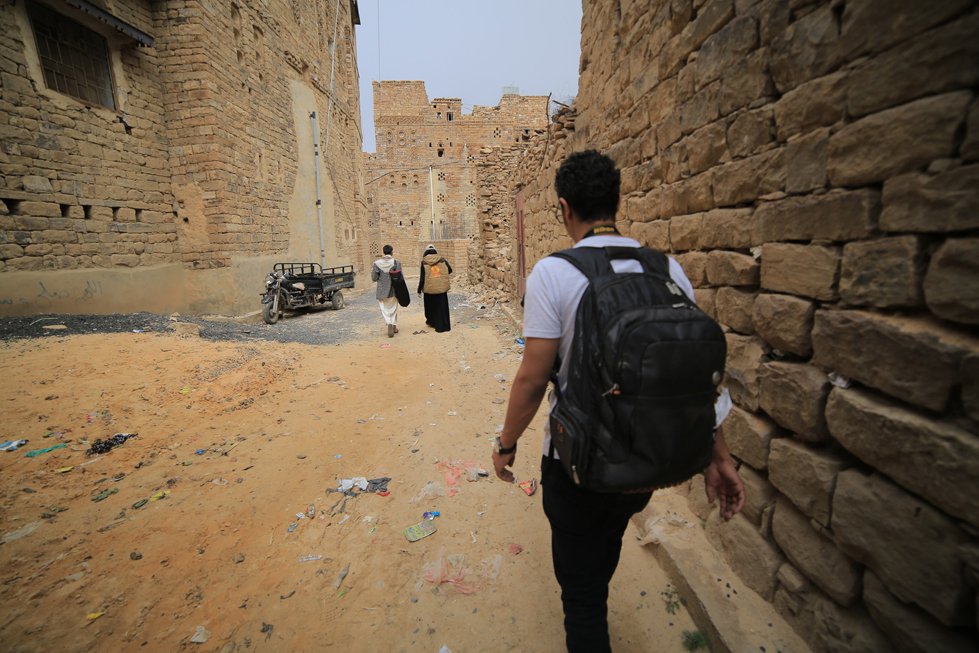 At the end of April, cholera broke out and started to spread very fast. About 5-6,000 new cases were being reported on a daily basis.

I remember moving around with my camera in the hospitals, where patients were laying down on the corridors. Old and young men, women, boys and girls. They were so weak, they could not even speak. I felt so bad for those patients. But I also felt angry about this war, that those poor people had to experience such incredible pain.

Eman was the first cholera case I met. She was unable to even open her eyes. Her grandma was sitting next to her, tears running down her face. She was asking the doctor whether her little girl would live. There are far too many stories like this. 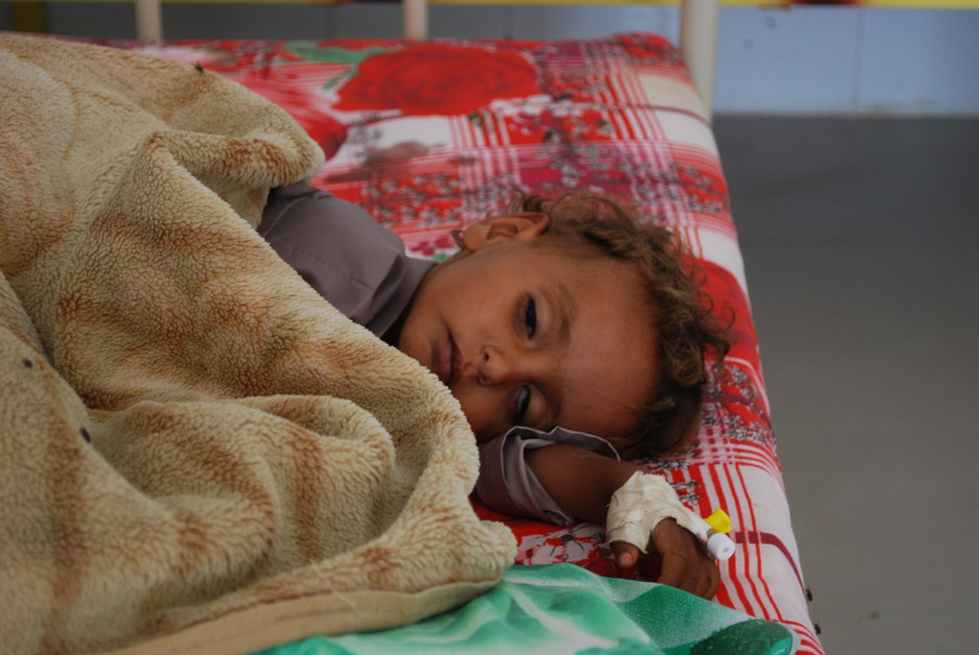 Adham was brought to the hospital very late. His parents kept him at home for more than 24 hours trying to cure him using home remedies. He was unconscious, waiting for the overwhelmed doctors to save his life. My heart was bleeding that I could not do anything for him, apart from sharing his story with the world.

Bushra was displaced from her home and moved with her family trying to find a way to survive the war. Although she did not speak, her eyes seem to send millions of questions, asking “Isn't this enough?”

Karima helplessly had to watch her son die in front of her eyes as she did not have the money to take him to the hospital. She could not even feed him with a piece of bread. Within six hours of severe diarrhea, he passed away in the one room they call home.

This war has been going on for almost three years. These stories are only a few amongst so many. Even for myself and my colleagues, the war has made out lives difficult. We line up for hours to get petrol, we often have no electricity and heating. Right now, it is minus five degrees and the heaters in the house are not working. Many of us struggle to feed our families, as prices for food and medication are higher than ever.

Despite all of this, we strongly believe that our team of 174 staff members in Aden, Hajjah, Amran and Turbah and other places in the country can change people’s lives. We work tirelessly to spread hope and empower the society to stay strong.

As another new year begins, our wishes of last year haven't come true yet. We are still waiting for peace. The number of people in need has increased to 22 million, a new disease called Diphtheria is spreading, and people feel less safe as the conflict escalates.

Convincing people that tomorrow will be better has become a very hard job. 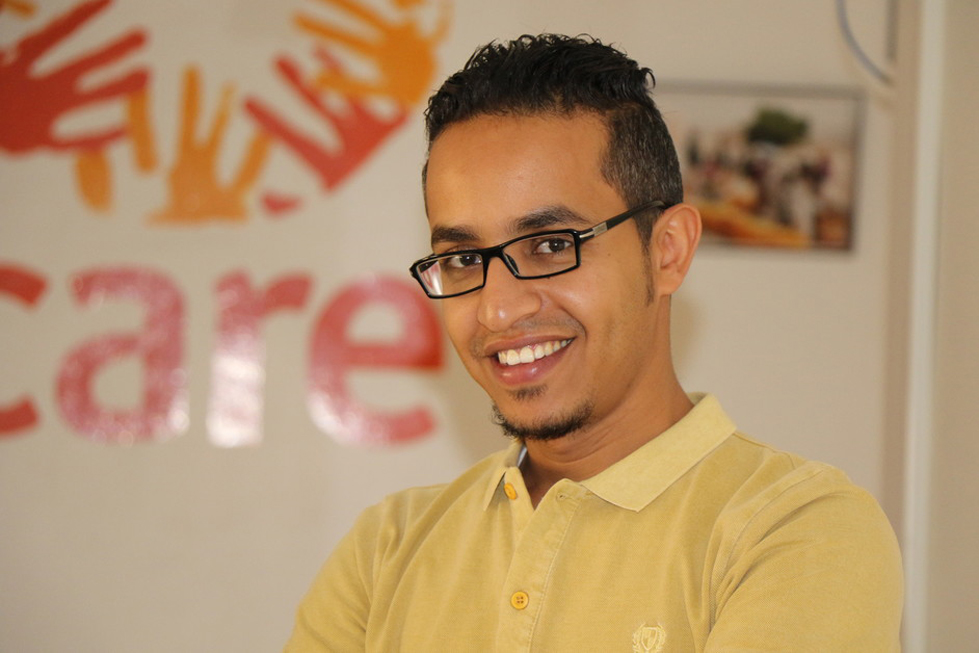 My biggest wish for 2018 is peace. Only peace can help Yemenis to stand up again and rebuild what this war has made of our lovely country. Next year I wish to talk about how peace has saved the lives of Yemenis and interview displaced people after they returned to their homes. I want to talk about my trips to Taiz, Hudydah and Aden, about the crowded airport of Sana’a, about less patients in the hospitals and more children in schools. I want to talk about a society that turned a new page that is full of tolerance and passion to build new Yemen. And I wish that the world would pay more attention not only to Yemen, but also to other forgotten crises on this planet. The more we believe in humanity, the less conflicts and hatred will take over.