Written by Hind Abbas, Communications Assistant for CARE in Yemen 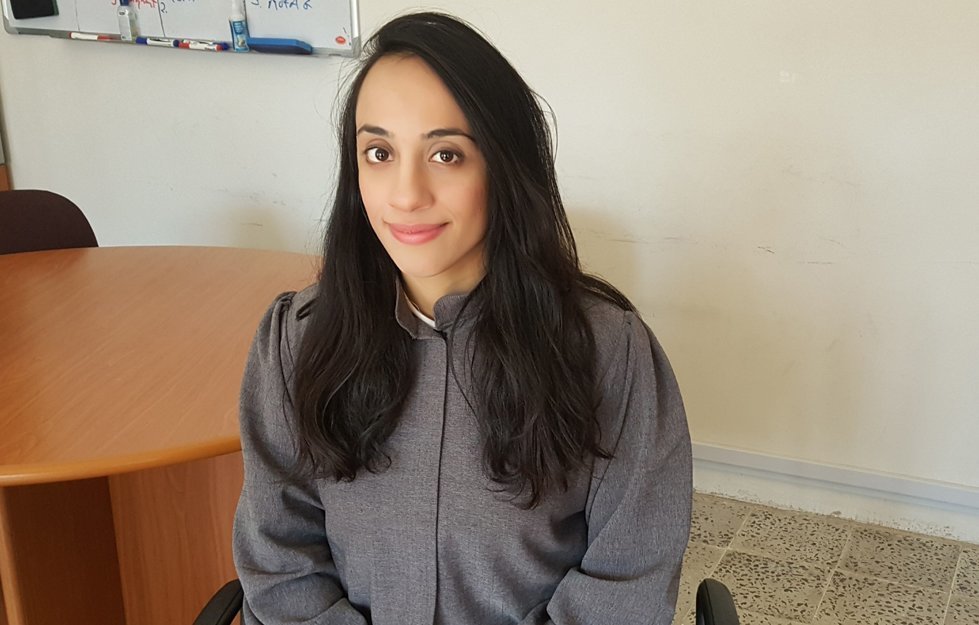 War is a word consisting of three letters. Reading and hearing about it in books and movies sounds terrifying but living in it is a completely different scenario. Sometimes I feel I am trapped in a seemingly endless conflict. Sometimes I think how the sounds and the effects of war are very fast and devastating, but how the sounds and the effects of building are very quiet and empowering.

As a young woman living in a war-torn country, I know that it is easy to lose hope when all doors are strictly closed. I have hope though because ever since I was a child, my father used to tell me, “women build nations.” I never understood the meaning of his words until I grew up. When the war started, I lived it, felt it and heard it in every Yemeni house through powerful stories of women filled with unbreakable spirit.

I remember once, during one of my first field visits, I was so amazed when I saw an image I will never forget: women in the market selling vegetables, traditional perfumes and homemade sweets. I met Samar who owns a bakery shop in the middle of the market.

“Every day in the morning when I open my shop, I find garbage in front of it. Sometimes I laugh, sometimes I get angry and sometimes I get frustrated, but I have to continue for my children and for other women to not be afraid of working,” Samar told me. 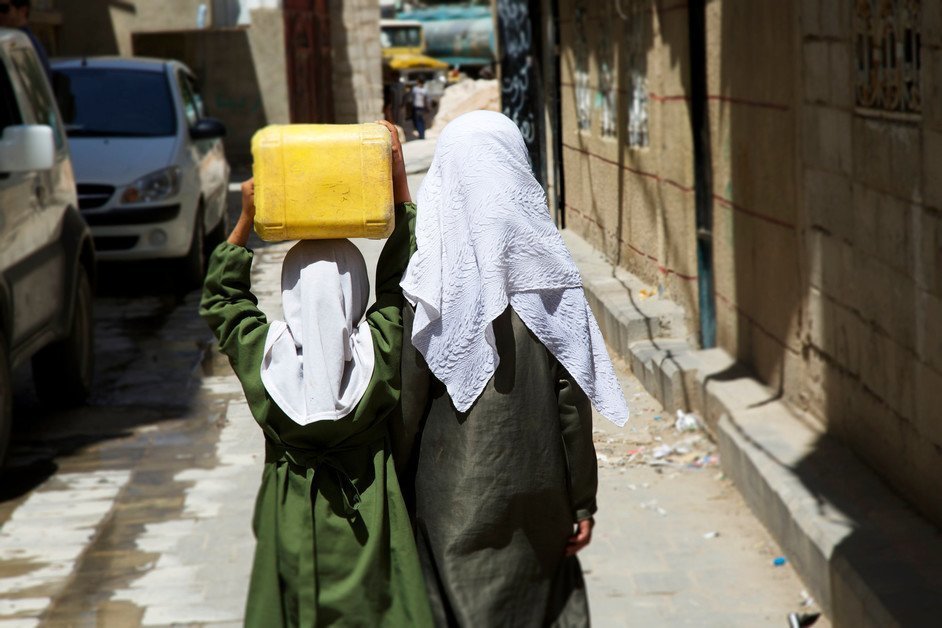 This made me think how we live in a male-dominated society where men are the sole providers for the family. When the war started though, men’s presence decreased. In most cases, they are on the battlefield, wounded, jobless, or dead. This had led women to become the breadwinners of the family.

I remember Bushra, who sews men’s clothing, which in my experience, was a first in Yemen. I remember that while talking to her, I was so amazed by her strong personality. When I heard her story, I was so surprised and inspired by how a woman like her runs a business and works in a company from morning until evening, and then works to sew clothes until midnight just to provide for her family and put her siblings through school. Bushra is full of strength and determination

I remember meeting Hamamah, who ran for survival with her three daughters after their house was hit by an airstrike and her husband was killed. It was so beautiful for me to witness her desire to live and motivate her daughters to go back to school. I remember she told me with tears flowing from her eyes, “It was a new house. We were a happy family, but this shall pass. I have to be strong for my daughters. We have to cope.” 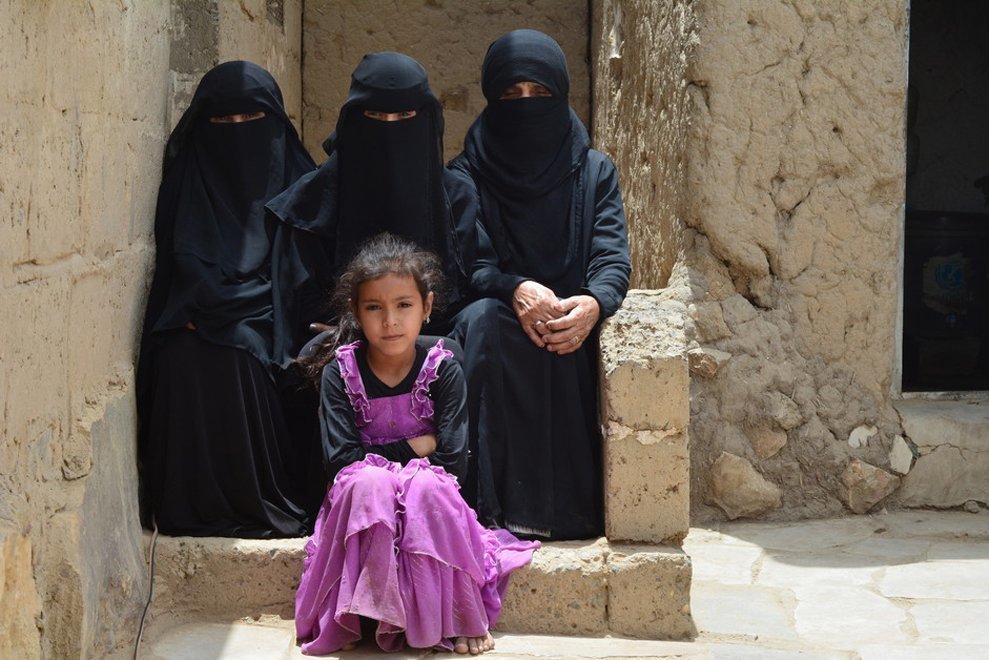 For the longest time, we were led to believe that women are inferior to men, that they are incapable of participating or contributing to the public realm of society. Because of this belief, women were kept from accessing knowledge. Today, women in Yemen are great examples of empowerment and participation, not in just any society but in a country that is facing war. Listening to these stories of struggle and survival is painful but it is very inspiring how these women all share such a resilience spirit.

The world should stand up and salute all Yemeni women for their strength, courage, for their determination, for their belief in themselves, and for all their sacrifices. Let’s empower them and support them because it is women who build nations in the midst of war.

Learn more about the situation in Yemen and how CARE is helping.