Keep Marching: Why it's more than a moment, it's a part of a movement 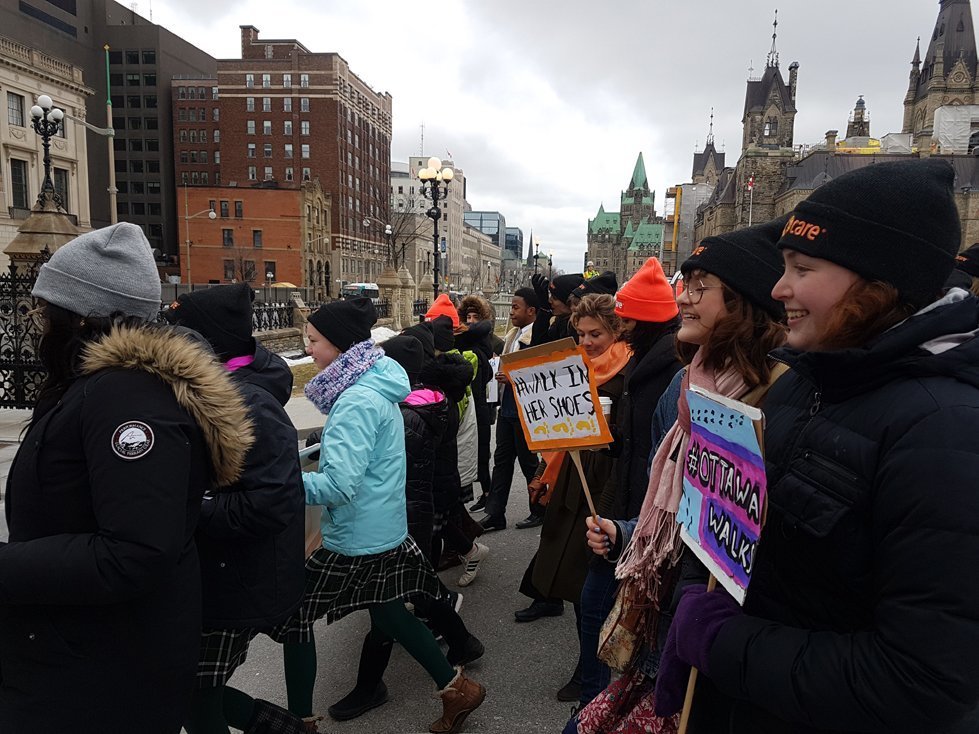 The first time I marched for my rights, I was pretty nervous. It was just after the Battle of Seattle, a huge anti-globalization protest that involved some conflict. I am already pretty shy and I don’t like confrontation. In the end, it turned out to be a super event. Young and old, women and men, some pushing babies in strollers and others feeling free to be themselves for the first time, all joined in, made noise, and filled the streets. Traffic honked in support, and passers by gave a thumbs up. We hadn’t gone five blocks before I was hooked, and since then I’ve marched in Victoria, Halifax, and many places in between. I’ve marched for women’s rights, I’ve marched with Pride, I’ve marched for peace.

Some people say that marching isn’t worth it. Marching doesn’t change anything.

To these people, I say marching is the change. 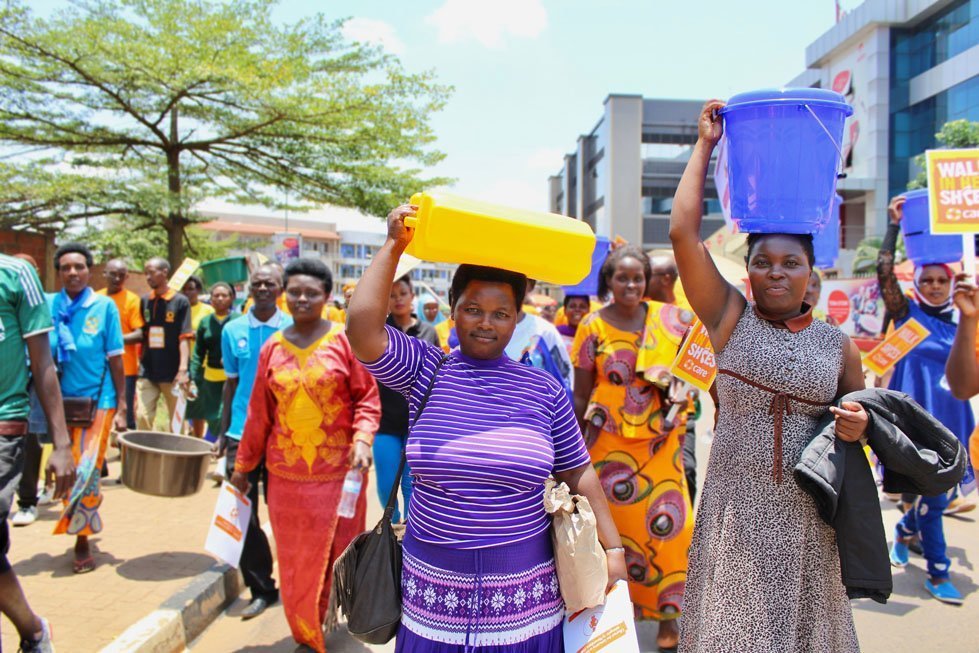 These days when I march, I recall the faces of colleagues who have filled the streets of their cities – women who rally to end child marriage in Benin, women who have asked where the money is for health and education in India, men who have worn white ribbons to end violence against women in Pakistan. They are ordinary people. They are nervous too.

I recall the faces of women I have known who cannot march – my friend who must stay indoors because she is hiding from her husband. Friends who look at the streets with longing, tired of using the “proper” channels to get marital rape criminalised where they live. The feminist trailblazer whose knees are now too weak to carry her through the streets. 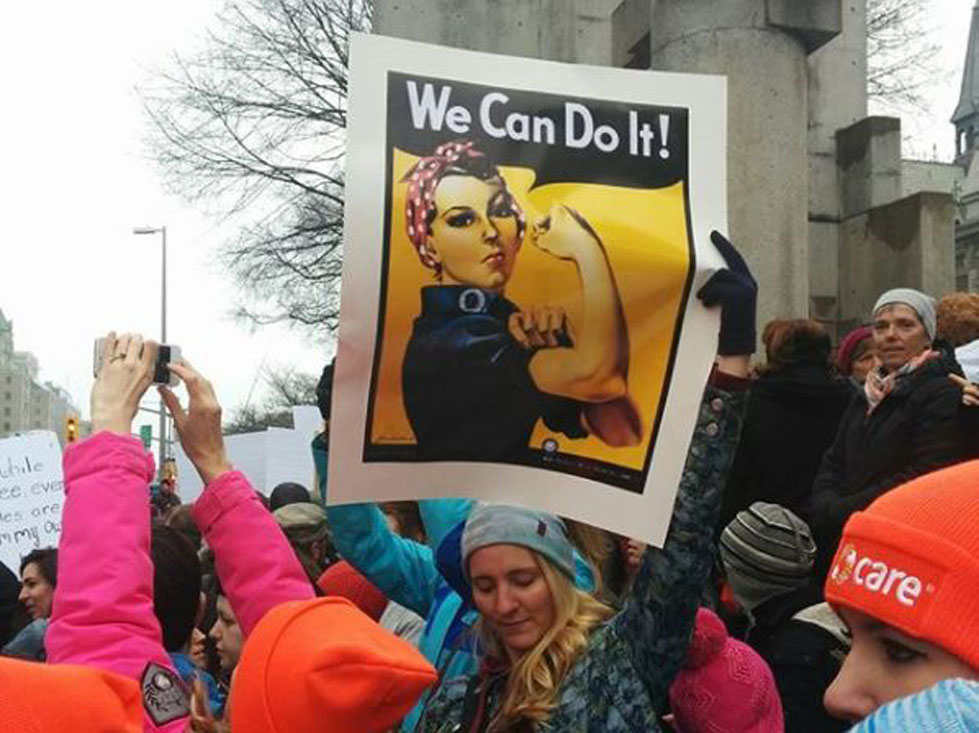 CARE’s March4Women is a global movement dedicating the entire month of March to ensure that women, men, girls and boys all over the world have equal rights and freedoms. March4Women is a call for solidarity against gender-based violence on a global scale. When women from all paths join together to march for themselves, and when men join and march in solidarity, we start the change. Together, this March, we can share our voices and our social platforms with women in developing countries who don’t have access to the same platforms and show that #shetoo deserves to be free from violence.