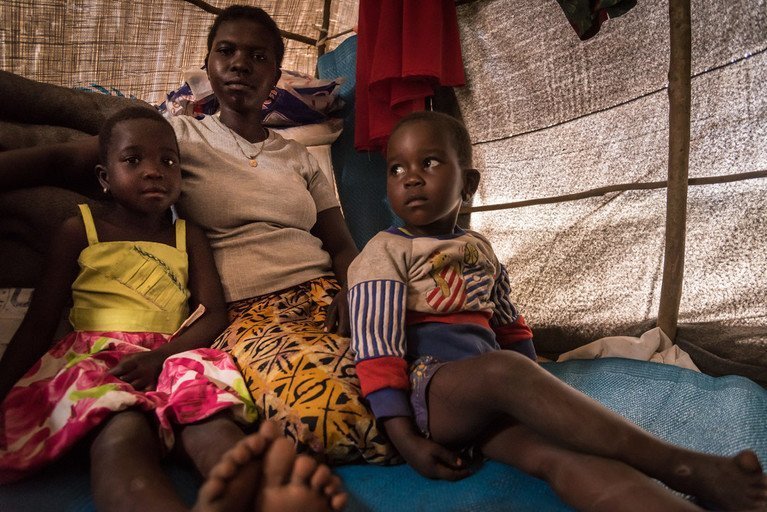 (Kinshasa) – CARE International is calling on donors to significantly increase their commitment to the humanitarian crisis in the DRC ahead of this week’s pledging conference taking place in Geneva.

Labelled a “silent humanitarian tsunami”, as the humanitarian situation in the DRC deteriorates dramatically, this week’s meeting will seek to raise $1.68 billion, nearly four times the amount secured in 2017.

“Every day, people across Congo are dying because of conflict and violence, and right now there’s not enough resources to help them all,” says David Bisimwa, CARE’s Emergency Coordinator in DRC. “This year, we’re expecting around 13 million Congolese will need humanitarian assistance, that’s one out of every six people.“

The scale of need in DRC is enormous. According to the United Nations, more than 7.5 million Congolese do not have enough food to eat, an increase of 30 per cent over 12 months, and more than 2 million children are at risk of severe acute malnutrition. Girls and women have suffered horrific sexual and gender-based violence, and outbreak of diseases, including cholera, measles and malaria, affect tens of thousands of people every year.

A surge in violent conflict and intercommunal tensions forced hundreds of thousands of people, many of them women and children, to flee their homes in 2017.

Escalating violence, particularly in the country’s east, has seen an exodus of Congolese seeking refugee in neighbouring countries in recent months. Refugees from DRC have sought shelter in Angola, Burundi, Republic of Congo, Rwanda, Tanzania, Uganda and Zambia.

“DRC is a very complex humanitarian emergency, and more than anything people need peace. But for now we need to make sure people survive. Without sufficient funds it is impossible for us to reach all the people in need,” says Bisimwa. “Right now, aid agencies cannot reach all of the seven and a half million Congolese who don’t have enough food to eat.”