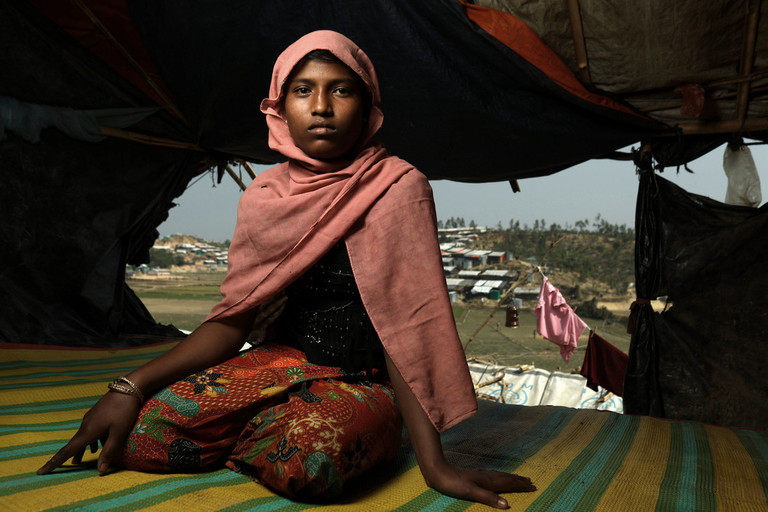 A coalition of women’s rights organizations is calling on women foreign ministers participating in a precedent-setting meeting in Montreal this week to make concrete and accountable commitments during the UN General Assembly to recognize, protect and support increasingly persecuted women human rights defenders around the world.

In a statement released today, more than 160 women’s rights and civil society organizations warn that women who defend human rights are confronting a global and increasingly “heightened risk of experiencing human rights violations, including forms of gender-based and sexual violence, threats, harassment, and defamation campaigns linked to their status as women.” In response, and in recognition of the vital contributions made by women human rights defenders in struggles of global significance, the coalition is calling on attendees at the Montreal Summit to commit before the UN General Assembly to:

1. Explicitly recognize the legitimacy of women human rights defenders and women’s movements, and publicly support and acknowledge their contribution to the realization of more peaceful, just, and inclusive societies worldwide.

3. Support, strengthen and fund women’s movements, and defend their right to engage in public life and discourse without fear of punishment, reprisal, or intimidation.

In spite of the global risks faced by women human rights defenders, the coalition emphasises the critical role they continue to play in struggles of global significance, including peace and security initiatives, women’s and LGBTI rights, community development and in responding to emergencies such as HIV/AIDs.

“Women human rights defenders and women’s movements’ contributions to public debate and decision-making should be celebrated, not criminalized, and recognized and supported by states,” the statement says. “This requires the adoption and implementation of legislation and systems of justice and accountability that recognize and protect women human rights defenders, as well as policies and funding mechanisms that promote their active, free, and meaningful participation in the development, implementation and monitoring of public policy.”

“Welcoming the precedent-setting nature of this Women Foreign Ministers Meeting, and the collective power of your voices, we call upon you to reference the above points and commit to concrete actions in your country’s statement during the High-Level General Debate during the upcoming United Nations General Assembly.”