It’s not all bad: Stats that will make you have faith that things ARE getting better

It seems like every day, the state of the world is getting worse, from wars to politics to poverty and inequality. Despite all the bad news out there though, there is just as much (or maybe even more!) happy news that flies under the radar, just as many amazing people changing the world, just as many advances and successes.

Here are 6 ways the world has gotten better: 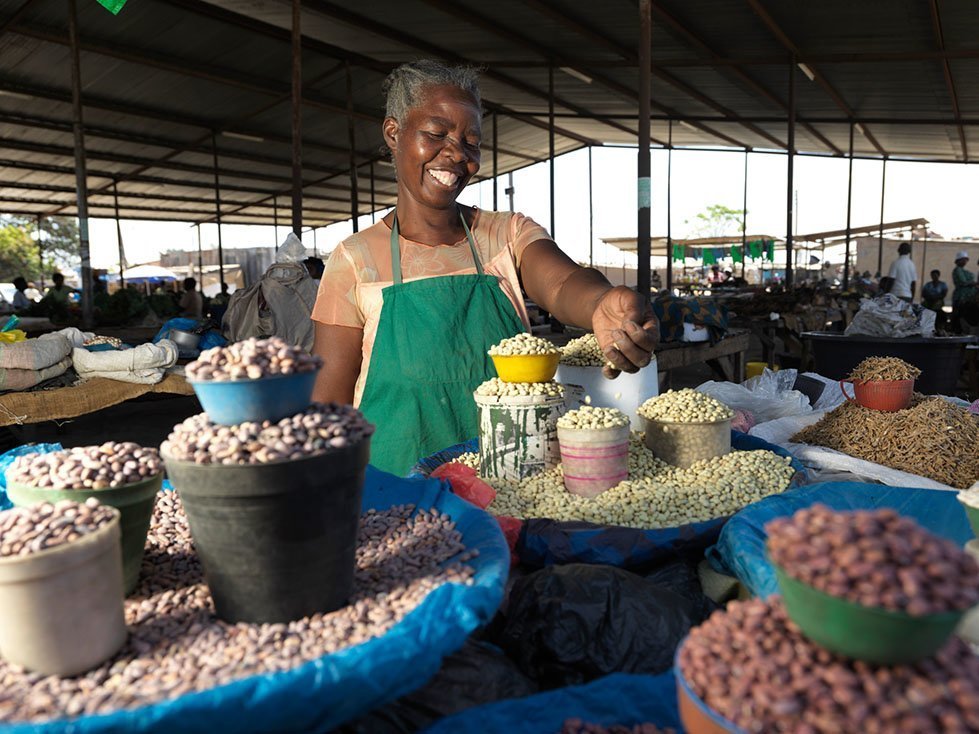 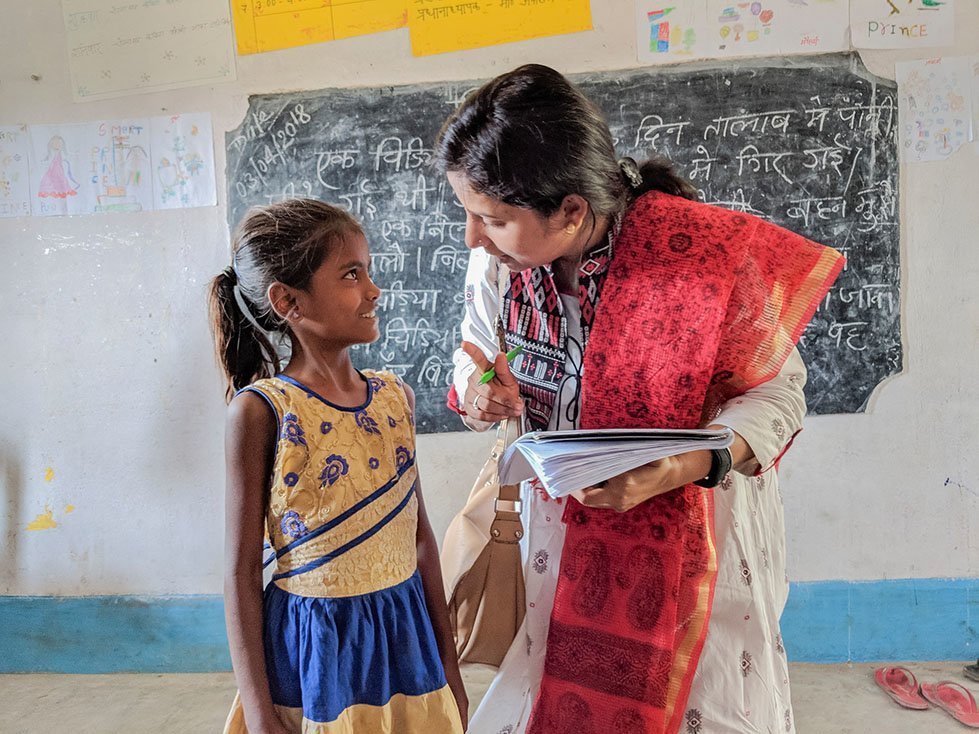 2. In the next 30 years, more people will receive formal education than in all of human history up to this point. (Source: United Nations Educational, Scientific and Cultural Organization (UNESCO)) 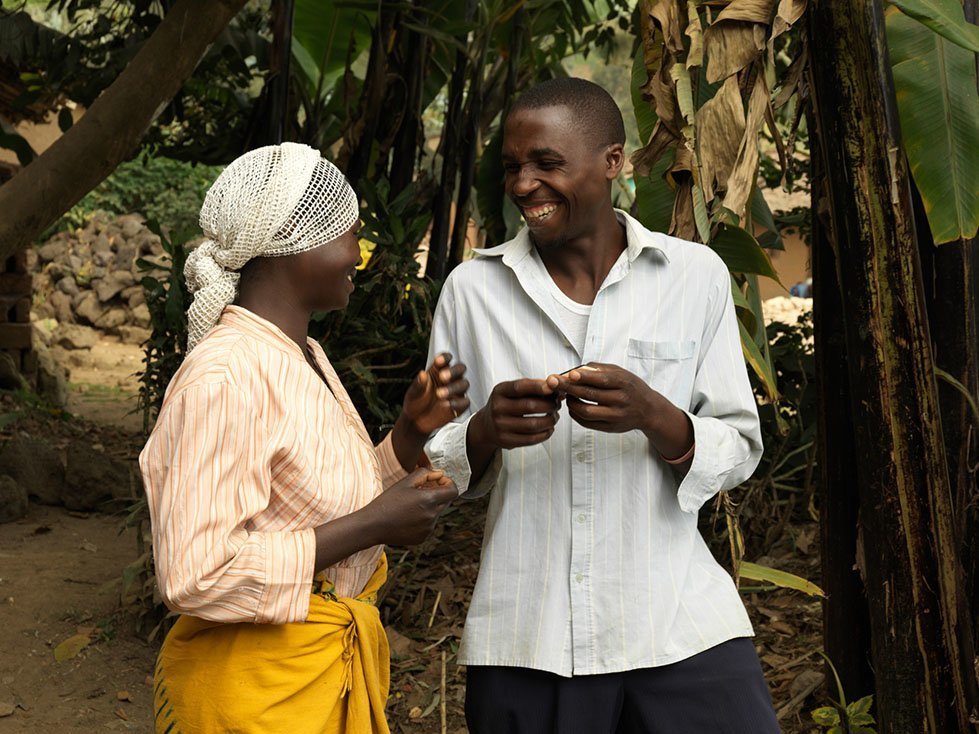 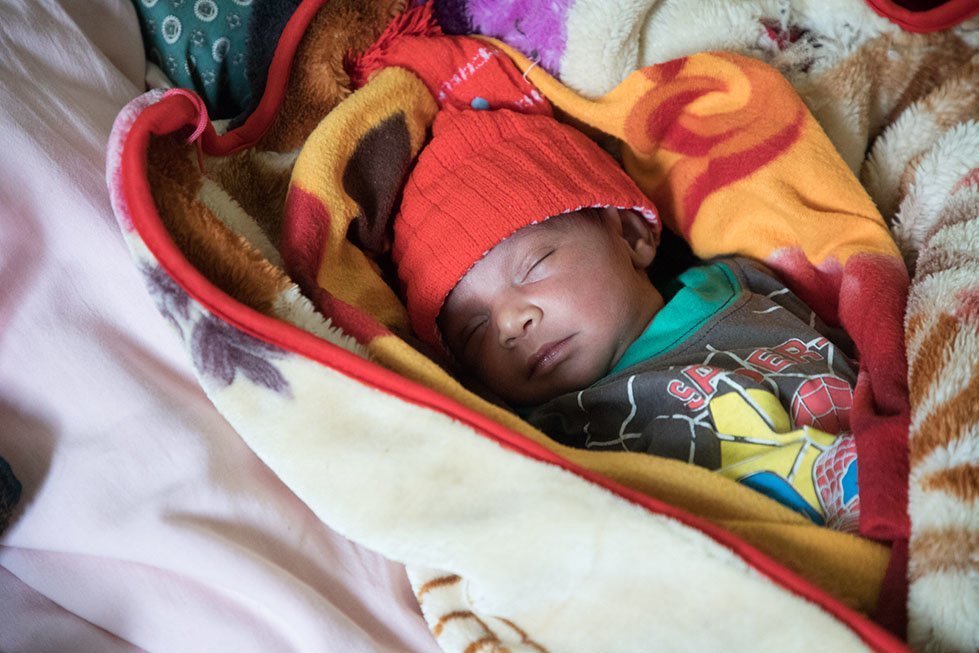 4. Since 1900, the global average life expectancy has more than doubled and is now approaching 70 years. (Source: Our World In Data)

5. UNAIDS recently revealed that for the first time in history, half of all people on the planet with HIV are now getting treatment, and AIDS deaths have dropped by half since 2005. (Source: Science magazine) 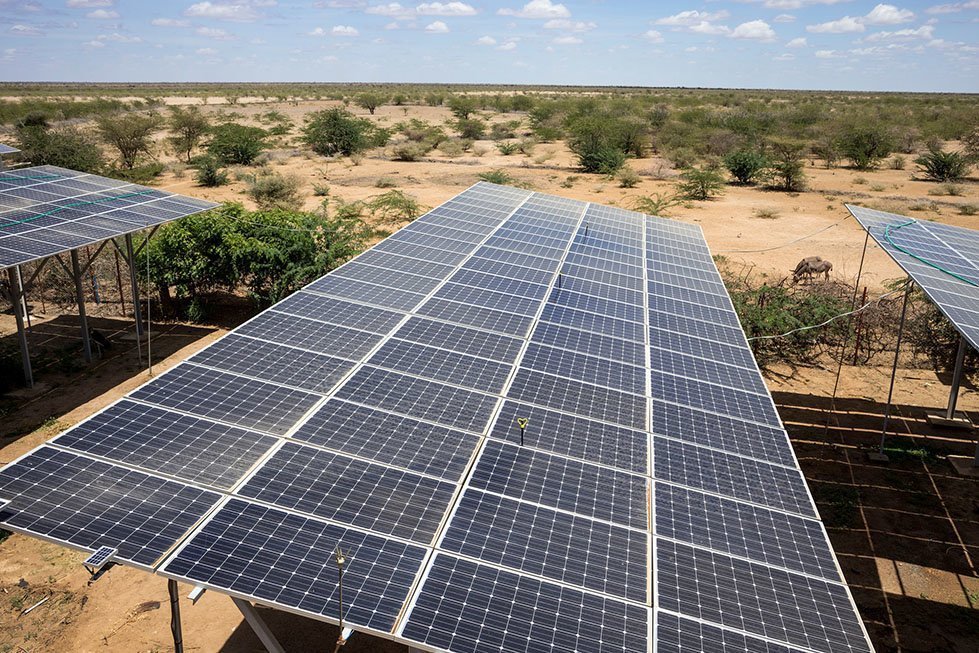 6. Almost 1.2 billion people around the world have gained access to electricity in the last 16 years. (Source: International Emergency Agency)

While the need remains, it’s also important to remember that progress has been made and positive change is not impossible. Share your good news stories with us on social media (Facebook, Twitter, Instagram)—tag @carecanada.