The following letter was sent to all Canadian Parliamentarians from agencies listed at bottom.

Re: Canadian civil society support for the Global Compact for Safe, Orderly and Regular Migration (GCM)

In advance of the expected adoption of the Global Compact for Safe, Orderly and Regular Migration (GCM) next week in Marrakech, we, as Canadian organizations working on issues of migration, international development, and humanitarian aid, reaffirm our support for this initiative. Our organizations are enthusiastic supporters of the Global Compact for Migration. Many of us have actively participated in conversations surrounding the negotiations over the last two years to ensure this Compact represents best practices from programming on the ground.

In recent weeks we have noticed with growing concern the international spread of misinformation about the Global Compact for Migration. In response, we have prepared this factsheet to ensure that you, as Canadian Parliamentarians, have accurate information regarding this Compact and the impact of Canada’s signature next week in Marrakech.

Key Questions on the Global Compact for Safe, Orderly and Regular Migration (GCM)

1. What is the Global Compact for Safe, Orderly and Regular Migration?

The Global Compact for Safe, Orderly and Regular Migration (GCM) is a cooperative framework aiming to help states better manage risks, benefits and challenges of international migration. It is the joint work of governments who, together, designed principles that would balance the interests and needs of migrants, countries of origin and countries of destination. Negotiated at the United Nations over the course of 2018, and after a long consultation phase in 2017 where all viewpoints, including those of States, experts and civil society were considered, the GCM will be adopted by States December 10 and 11, 2018, in Marrakech, Morocco.

The GCM recognizes the shared responsibility of all states to deal with migration. It contains ten guiding principles and 23 objectives for safe, orderly and regular migration. Guiding principles include national sovereignty, the non-binding character of the document under international law, and a commitment to universal human rights. Its objectives address many pressing concerns with regards to migration, including human smuggling and trafficking, coordination of border policies, and strengthening and protecting the rights of women and children. It also handles the issue of people displaced for environmental reasons, an issue that our organizations are increasingly faced with in our operations in the Global South. In essence, the GCM is a collection of best practices which states are encouraged, but not obliged, to draw on when implementing their migration policy. The GCM is based on the principle of shared responsibility between all States and takes into account not only the perspective of countries of origin and transit but also countries of destination such as Canada.

2. Will the Global Compact for Safe, Orderly, and Regular Migration result in national sovereign rights being relinquished or curtailed?

No. Upholding national sovereignty is a guiding principle of the GCM. It is not a treaty and will have no legal effect on national legal systems. The Compact provides that States will manage their borders in a manner “that respects national sovereignty and obligations under international law” while “preventing irregular migration”. It provides for enhanced cooperation to fight migrant smuggling and human trafficking and to dismantle smuggler networks. It does not create a right to migrate; the admission of foreign nationals is and will remain the prerogative of States who are free to decide who they allow onto their territory. Signing on to the GCM will not change this.

3. What are the implications or costs of the GCM for Canada?

There are no financial costs associated with Canada’s participation in the GCM, and it is not legally binding. It will have no impact on Canada’s immigration levels or immigration categories, and it does not deal with refugees at all. The Compact recognizes the right of states to distinguish between regular and irregular migration status in their national policies and legislation. In signing this Compact, Canada will be under no obligation to make any changes to its current policies. In fact, as a result of Canada’s active participation in the negotiation process, Canadian laws and policies are already well-reflected in the final draft of the GCM.

The GCM does encourage states to develop ambitious national responses to migration through voluntary national implementation plans. Canada will have full control over the development of any such plans.

4. Why does the world need a Global Compact for Migration

There is significant mismatch between the scale and complexity of international migration and the existing governance frameworks for cooperation between states. Migration can be a driver of economic activity and stronger ties among nations, but it can also be a source of tension between states. People on the move, in particular women and children, are often vulnerable to human rights abuses, including trafficking. We are witnessing an increase in numbers of children migrating and numbers of unaccompanied minors. For example, in 2015-2016, there were five times as many children estimated to be migrating alone than in 2010-2011.

The adoption of the GCM this December will provide clarity and momentum for international cooperation on migration. As an immigrant-receiving country, it benefits Canada to have an internationally agreed-upon framework to ensure migration is predictable, orderly and safe. The final draft of the GCM is the result of two years of serious negotiation with member states and civil society organizations, including ours. 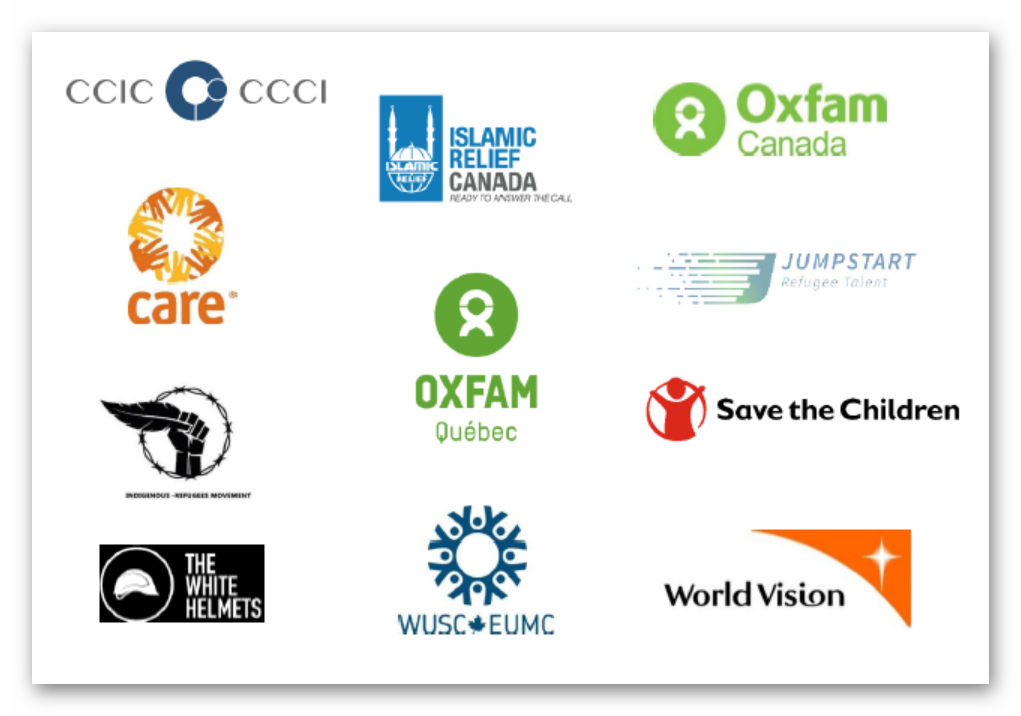