Emergencies over the last decade

As a humanitarian organization, a big part of our work is delivering aid when an emergency strikes. We often hear about the initial shock and devastation on the evening news, but after a few days many of these crises fall off our radar. The last decade has been no stranger to natural disasters. We wanted to look back at some of the life-changing disasters from the last ten years. Here are some (of many) of the disasters from the last decade that rocked countries around the world. 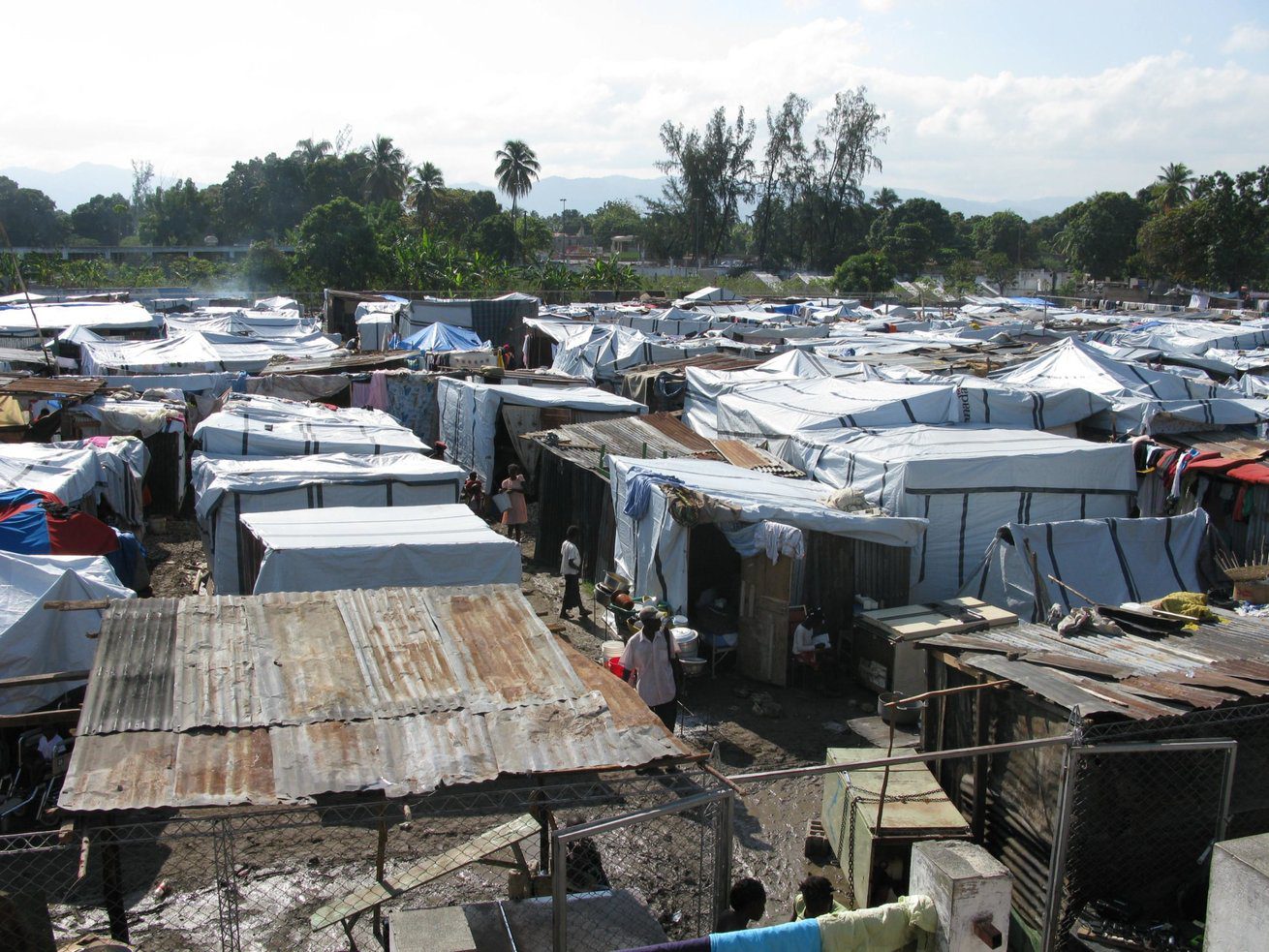 In January of 2010, a 7.0 magnitude earthquake struck Haiti followed by a series of more than 30 aftershocks of 5.0 or greater throughout the evening and morning.

Buildings across the area collapsed, leaving hundred of thousands homeless, injured, or dead. 1.2 million people lost their homes and the death toll was estimated to be between 250,000 - 300,000 people. 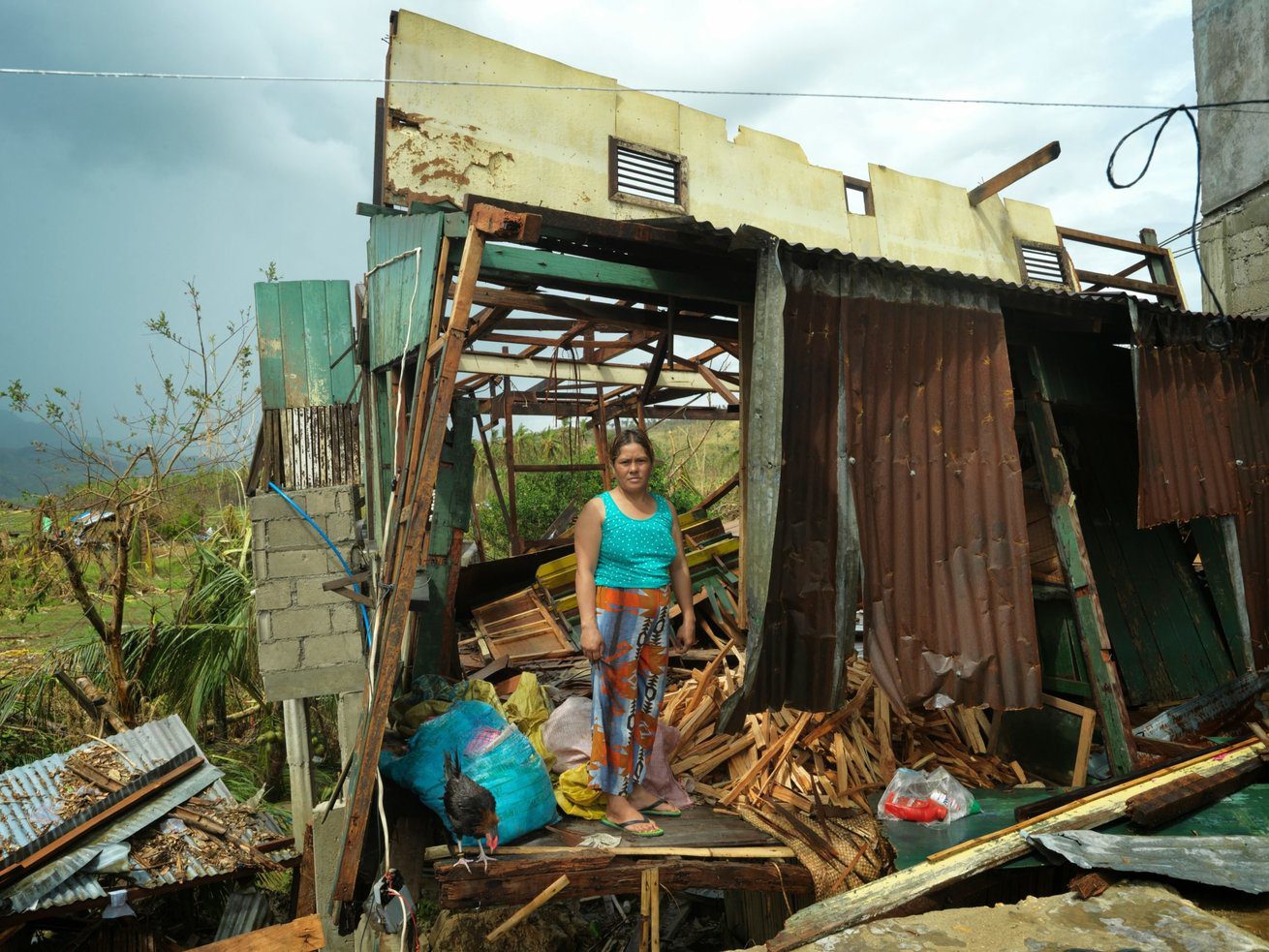 Typhoon Haiyan, one of the strongest storms ever recorded, tore across the Philippines in November of 2013. It brought heavy rains, tsunami-like storm surges, and tornado-force winds as it battered the island.

At least 6,300 people lost their lives, 1.1 million homes were damaged or destroyed, and 4.1 million people were displaced. 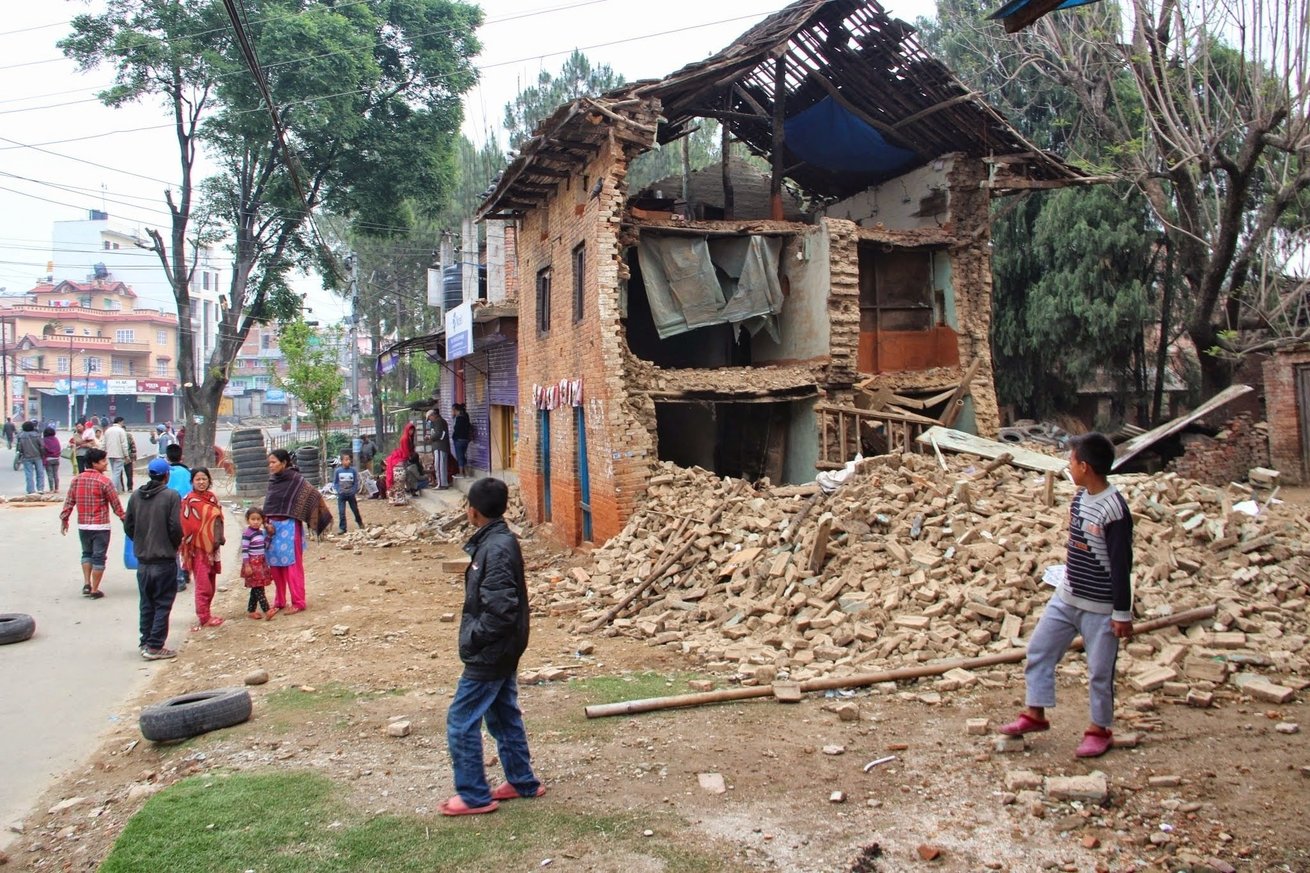 More than 8,000 people were killed, hundreds of thousands of houses and other buildings, including schools, were destroyed, and countless people were left without homes. 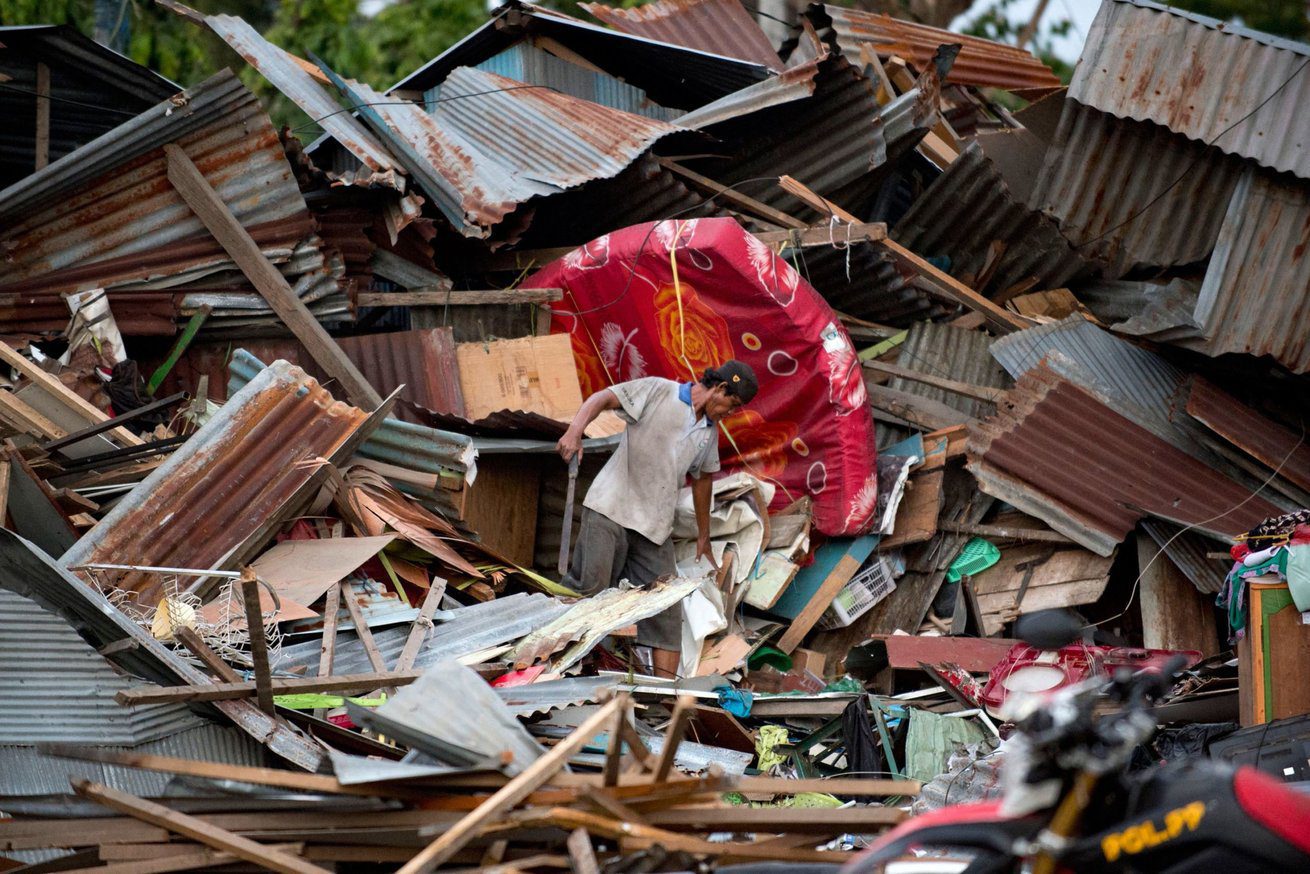 In September of 2018, A 7.2 magnitude earthquake hit the Indonesian island of Sulawesi. With many aftershocks following, up to 5.8 in magnitude and a subsequent tsunami further devastating the island. 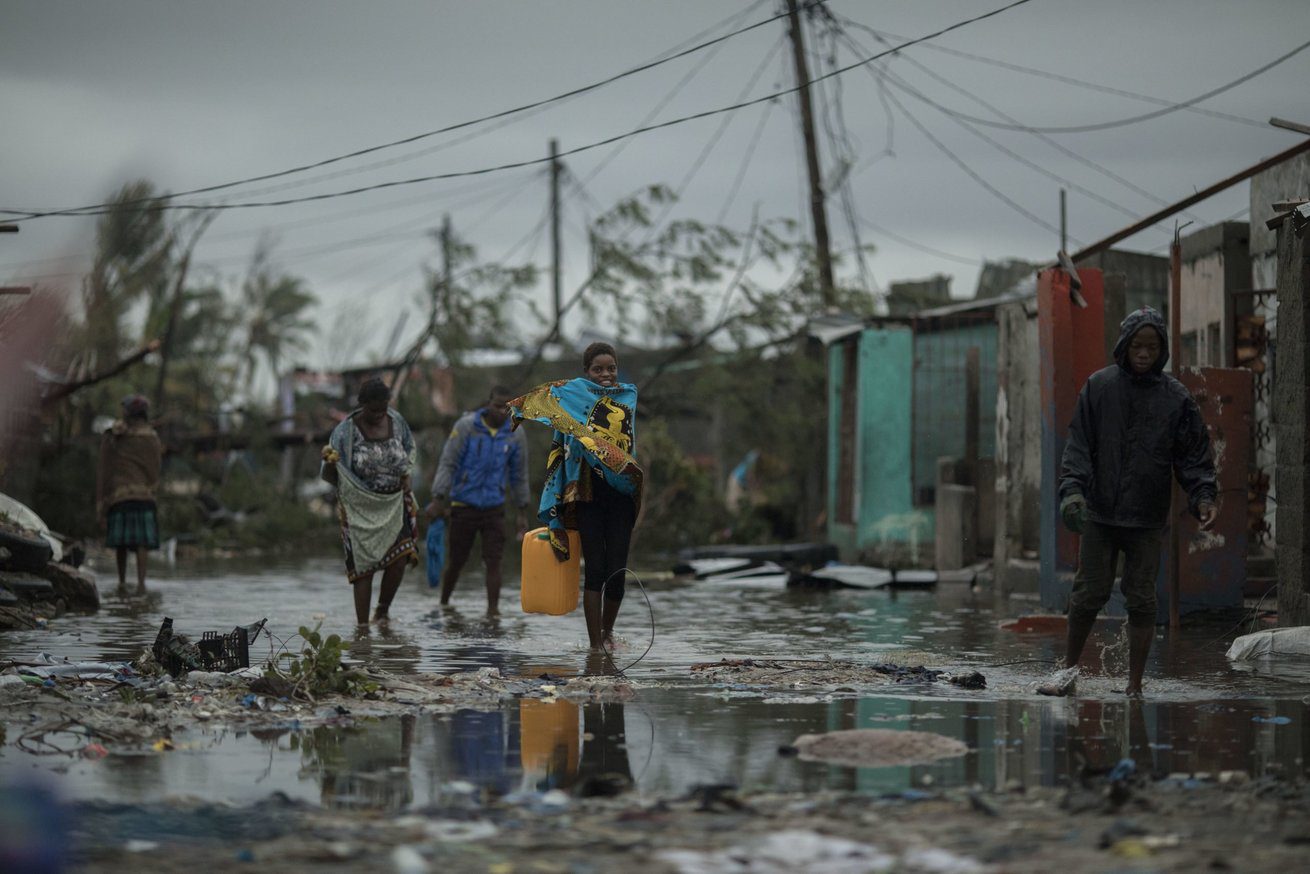 In early March 2019, severe weather caused flooding in parts of Malawi and Mozambique. This system escalated into tropical cyclone Idai, which hit close to the city of Beira, Mozambique as a Category 3 cyclone. The storm continued over central Mozambique and into Zimbabwe.

A second storm, Cyclone Kenneth, followed just six weeks later. Over three million people were affected in Mozambique, Malawi, Tanzania, and Zimbabwe. More than 1,000 people died in the strong winds and floods and tens of thousands lost their homes.