Top 5 change-makers of the decade

Change is the only constant—or so the saying goes. Looking back on the last ten years, a few prominent female change-makers come to mind: 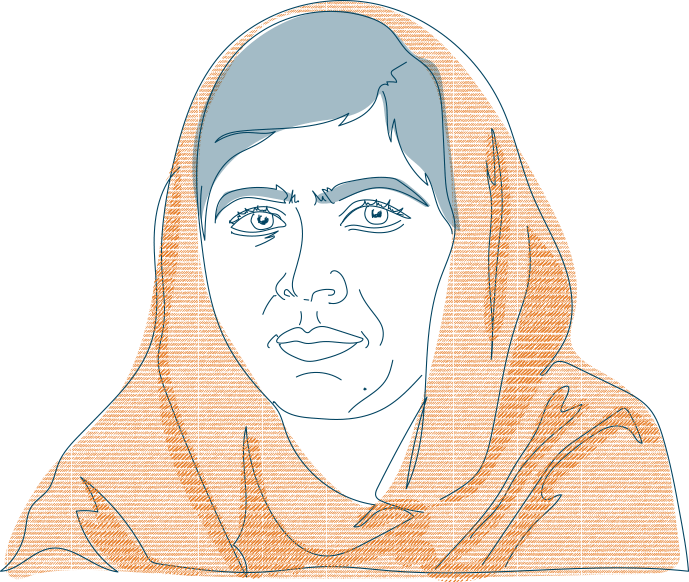 Malala became the youngest person to win the Nobel Peace Prize after surviving an assassination attempt by the Taliban. She began creating change in 2009, when she blogged anonymously for the BBC (when she was only 11) about life under the reign of the Taliban. While on her bus to school, she was shot in the head - an incident she narrowly survived. She published a book in 2013 and continues to use her platform to promote the rights of women and girls around the world.

Greta Thunberg arrived late in the decade, but her impact has been tangible all over the globe. She has provided a voice to the millions of people around the world who know we need to act to protect our planet, and inspired countless others. Greta is sure to continue to have a great impact in the decade to come! 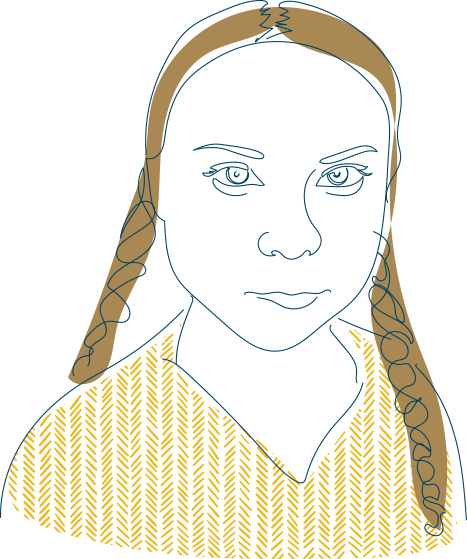 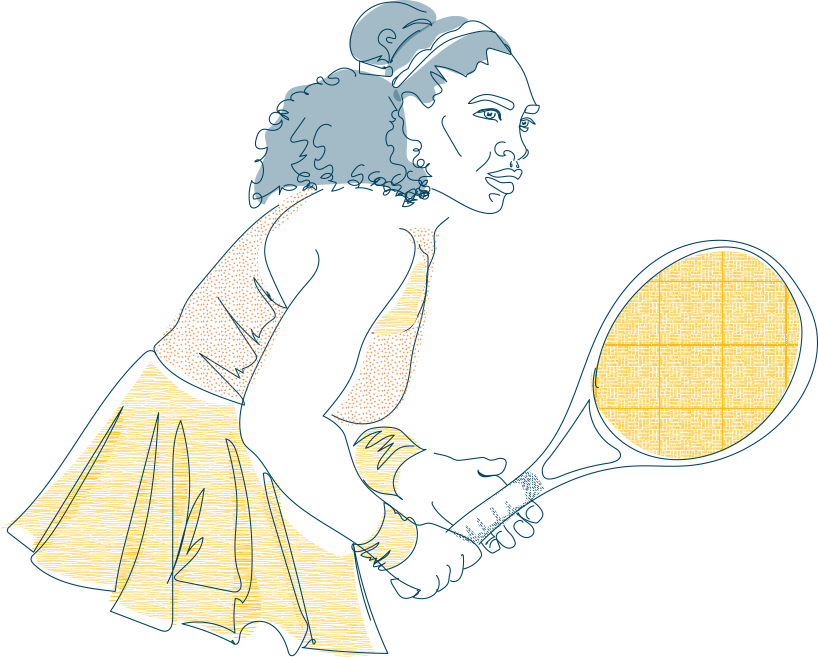 Serena Williams has won 23 major singles titles, the most won by any man or woman since Open competition began in the 1960s. Williams has challenged the professional sports community to treat women athletes the same as men. When she's not on the court, she has been a fierce champion of women's rights. When she suffered blood clots and a burst C-section after having her daughter in 2018, Serena brought awareness to issues of bias and race in women's health.

Tarana Burke, a civil rights activist, first began using the term 'Me Too' on social media in 2006. After women began using the hashtag when the Harvey Weinstein scandal broke in 2017, Tarana was named along with other Silence Breakers, as the Time Person of the Year. The Me Too movement continues to be relevant today. 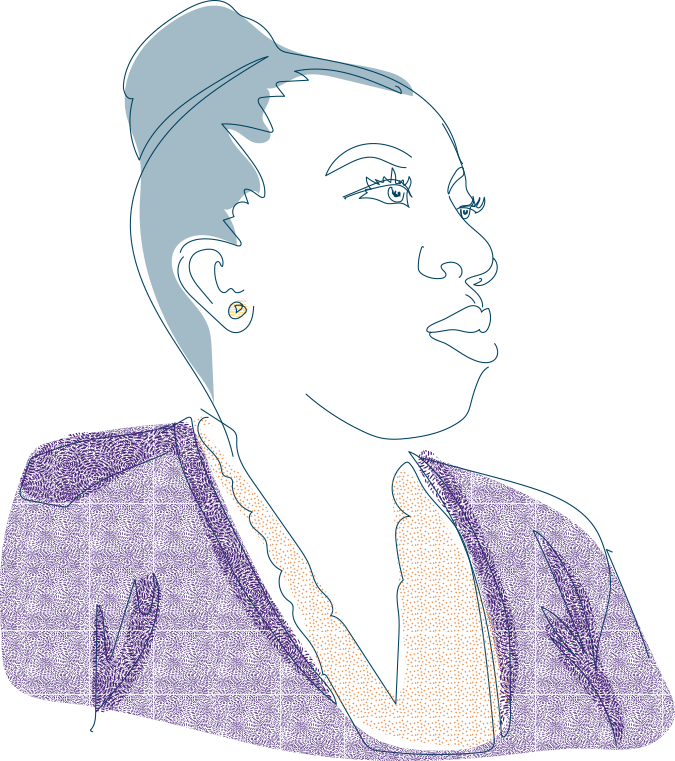 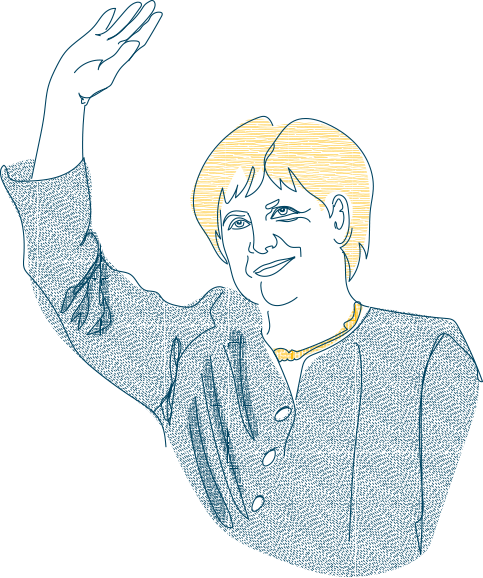 Angela Merkel has served as the chancellor of Germany since 2005. After obtaining a doctorate in quantum chemistry and beginning her career as a research scientist, she moved into politics. Under her rule, Germany's economy grew and unemployment fell. She was key to early climate policy and was adamant that Germany 'could do it', in reference to supporting thousands of asylum-seekers from Syria and other war-torn regions. Merkel's leadership in Germany, and the EU, have led to her being coined the leader of the free world.

We can think of so many more people who deserve to be on a list like this. Who made a difference in your life? Share your thoughts with us on social media: