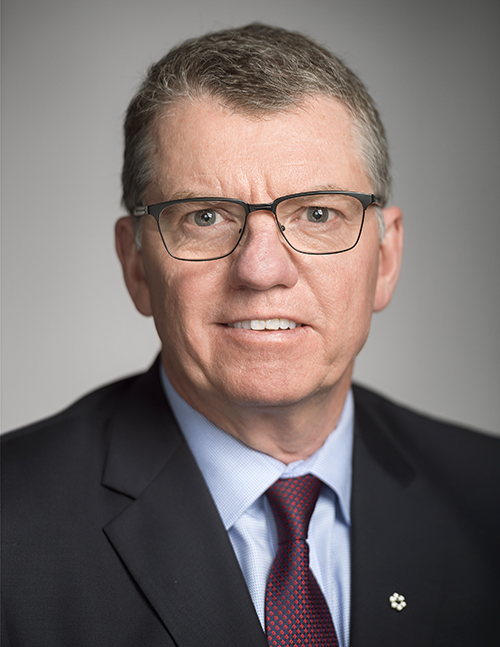 Over a 40-year career, Dr. Turpin has established a reputation as an effective values-based leader and team builder in large, complex, multi-stakeholder public-sector organizations. He has served as President of two of Canada’s leading Universities, the University of Alberta and the University of Victoria. Prior to these positions, Dr. Turpin was the VP Academic at Queen’s University, Dean of Arts and Science at Queen’s, and Head of the Botany Department at UBC.

Throughout his career as an academic leader, he has been passionate about the importance of building global citizens and creating strong relationships between academic and global communities. Dr. Turpin has built and stewarded academic partnerships with institutions on all continents and brought an international focus to all aspects of the universities’ work.

His passion for international development and global citizenship led to Dr. Turpin serving on the Board of Directors and chairing the World University Service of Canada.  At the University of Alberta, in response to the Syrian refugee crisis, Dr. Turpin established the President’s Scholarship for Refugees and Displaced Persons. After leaving the University of Alberta, the scholarship was renamed after Dr. Turpin and his wife and is now the David Turpin and Suromitra Sanatani Scholarship for Refugees and Displaced Persons.