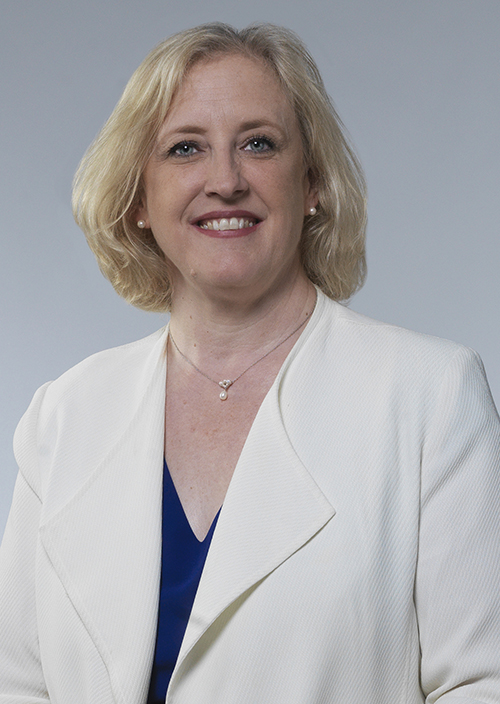 The Honourable Lisa Raitt is currently the Vice-Chair, Global Investment Banking at CIBC Capital Markets, having previously worked in both the public and private sectors. Ms. Raitt’s current focus is on senior client coverage and business development with clients in the energy, infrastructure and industrial sectors, which align closely with her deep expertise.

She was elected into the House of Commons in 2008, where she went on to hold three senior portfolios serving as Minister of Natural Resources, Minister of Labour, and Minister of Transport. Most recently, Ms. Raitt was the Deputy Leader of the Official Opposition and the Conservative Party of Canada. Prior to her political career she was the President and CEO of the Toronto Port Authority. Throughout her career, she has been an advocate for women’s equality and mentor for women leaders.

Ms. Raitt holds a Bachelor of Science degree from St. Francis Xavier University and a master’s degree in Chemistry from the University of Guelph. She possesses an LL.B from Osgoode Hall Law School and was called to the Ontario bar in 1998. In 2020 Ms. Raitt was named a Woodrow Wilson Center Global Fellow of the Canada Institute.