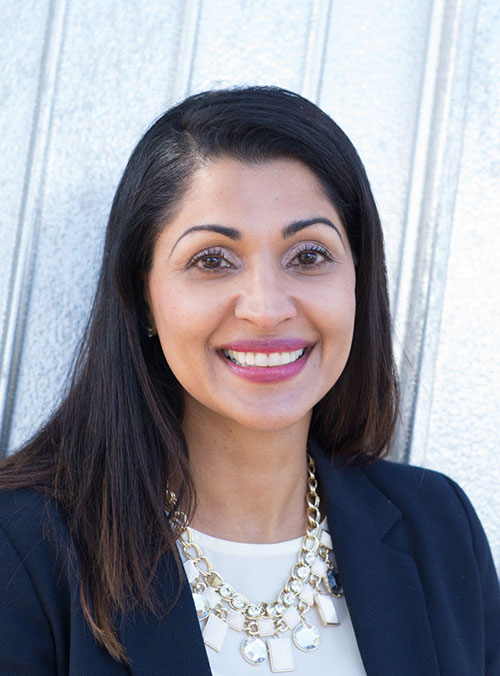 Salima Ebrahim is the Chief of Staff of the City of Edmonton, and formerly the head of External and Intergovernmental Relations for the city. Prior to joining the City of Edmonton, she was the Executive Director of the Banff Forum, a national public policy organization whose mission is to reinvigorate public debate in Canada and strengthen the country through engaging leaders from diverse backgrounds and industry sectors. She spent a number of years in Toronto and Abu Dhabi as a management consultant with Deloitte and was a former fellow with the United Nations High Commissioner of Human Rights.

Salima is an active volunteer and is currently on the Board of Futura20 and is a Board member with Pier 21, Canada’s Immigration Museum. She is an alumnus of the University of Alberta (BA, Political Science and Sociology) and the London School of Economics (MSc, Public Policy and Administration). Salima has received several awards for public service leadership, including being a recipient of Avenue Magazine’s Top 40 under 40, a SHEInnovator that profiles Alberta women who are working to solve complex challenges in the province, and a national “Women Who Inspire” recipient.