Chair of the Board of Directors 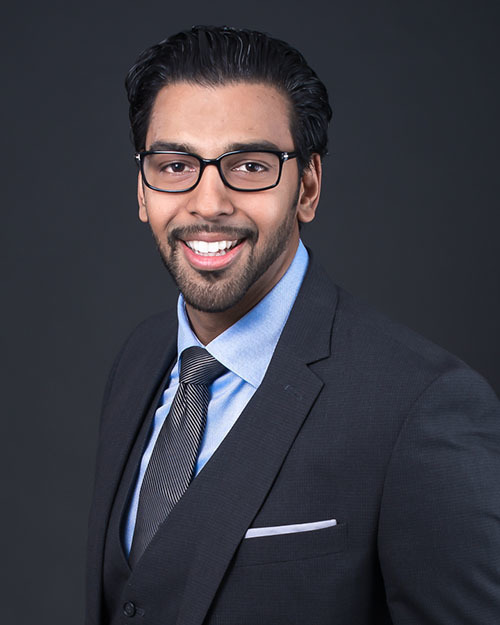 Victor is a Canadian leader that tries to nurture a global perspective in everything he puts his mind to. He is the President and CEO of the Canada-India Business Council, and was previously the Vice-President, Prairie Region, of the Asia Pacific Foundation of Canada. He has also worked with high growth private sector companies in Canada, Australia, and the USA with reach to India, China, South East Asia, and the UAE.

For nearly 20 years, he has held various community leadership roles. He served for over a decade with the Canadian Red Cross and was awarded the Order of the Red Cross in 2014, the organization’s highest honour for his service. He has held numerous roles with the Governor General’s Canadian Leadership Conference and sits on its 2020 National Executive. He is a director emeritus of the Rideau Hall Foundation Board chaired by the Rt. Hon. David Johnston. Victor is also a past chair of the Banff Forum, which brings together emerging and established leaders, focused on improving Canada and currently sits on its Advisory Council. He is a past chair of the Regina & District Chamber of Commerce with 1,100 member businesses. Victor currently is Chair of Saskatchewan’s Innovation Place, fostering the province’s tech sector within their 1.7 million square feet of real estate.

With parents born in India and Malaysia, Victor was exposed to the inequalities of the emerging world from an early age. He joined CARE Canada in 2013 to make a difference in the lives of the next generation, especially young women.

While traveling with CARE to Kenya and Ethiopia, Victor has witnessed firsthand how the empowerment of women and girls trickles down to children, and can lead to healthier, more holistic communities for years to come. Victor is passionate to work with the Board towards fulfilling CARE’s vision strategically and creatively.

In his spare time, Victor enjoys a competitive game of basketball and exploring new cuisines.