“I have been walking around Beirut for the last 2 days. The damage is terrible, impossible to quantify. It is impossible to imagine what the city will look like after this tragedy,” said Patricia Khoder, Communications Consultant with CARE Lebanon. “The people I meet are devastated, but the solidarity is incredible, everyone is coming together to clean up the rubble but also to help the elderly who are among the most vulnerable. At the moment, we do not yet know how, but we will recover.”

Lebanon was already facing a triple crisis, with an economic and food crisis and the most recent COVID-19 health crisis. Beirut also has the third highest population of Syrian refugees in the country (hosting over 200,000 people) who are already some of the most vulnerable and stand to be among the worst affected by this latest tragedy. CARE in Lebanon works with refugee communities, with a strong focus on women and girls who are often disproportionately affected by crises and bear the responsibility for the majority of household and family work, as well as being at the greatest risk of gender-based violence during times of crisis.

CARE is working with local partners and initially focused on immediate life-saving aid in the form or food parcels, cash, psycho-social support, and hygiene materials in the first few months. We are now working towards longer-term assistance through shelter rehabilitation, technical support and cash assistance, long-term psycho-social support, counselling and resources to help protect against gender-based violence, which can increase after a crisis such as this as tensions increase and thousands are living in temporary and unprotected shelters. 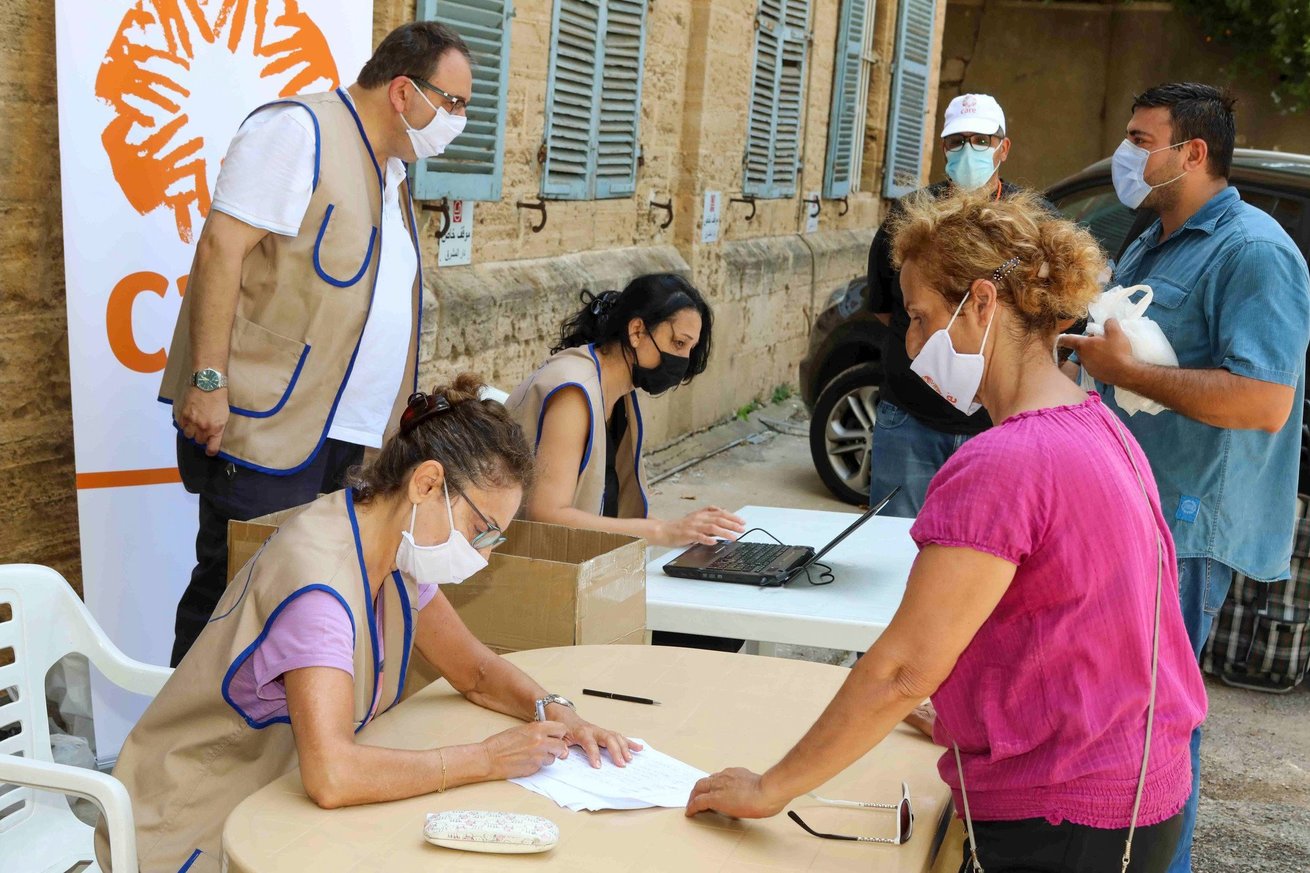 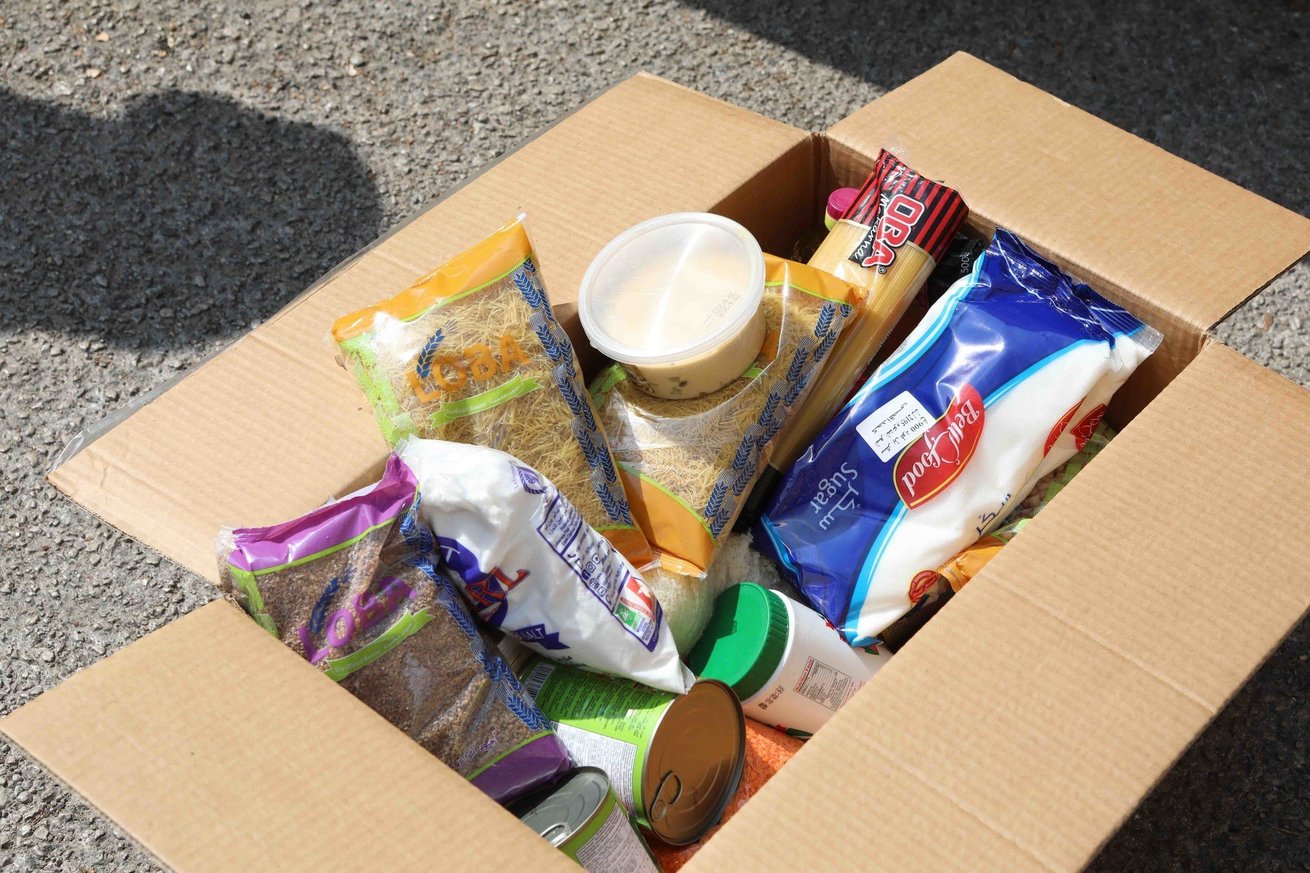 With your support, CARE is able to provide much-needed and ongoing assistance to those who have lost so much in Lebanon.

Lebanon Crisis: Canada matches $8 million in donations made by Canadians

Just trying to survive: Syrian migrant workers in Beirut after the explosions