As seen in many countries, poverty in Morocco primarily afflicts people living in rural areas, and women in particular. Women participate in the economic life of their community and region, but remain imprisoned in sectors that offer precarious working conditions. This is caused by many factors, such as the traditional delay in education for girls, job discrimination, division of labor in families, restricted opportunities, and the assignment of menial housekeeping tasks to women.  Also, women engaged in an economic activity often do not benefit from the profits resulting from that activity. In most cases, their spouse or guardian keep the profits generated by female labor. This all means that women have very limited access to entrepreneurship. Only 0.6% of working women succeed in creating their own business. Women in Morocco are therefore now increasingly committed to social and solidarity economics, to permit them to contribute to gainful, income generating activities.

The lessons learned throughout the process of implementing other CARE initiatives shows that women are keen to set up businesses or boost their own, or their existing cooperatives, but they are encountering problems in creating their businesses mainly due to lack of access to financing, lack of technical and commercial capabilities, lack of support from the private sector, lack of market knowledge and skills, and lack of confidence, in addition to other social obstacles. These obstacles to women's economic independence flow from widespread and deeply anchored cultural norms that restrict their ability to act and decide, as well as from negative stereotyping by institutional players who restrict women's access to business development services. Consequently, women-run businesses are generally smaller and slower-growing, are more risk-averse, and operate mainly in "traditionally female" sectors, such as crafts and small-scale food processing.

What we are doing

Through the WESE project, funded by the Government of Canada, CARE 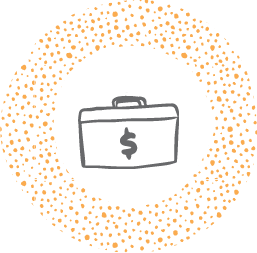 Give a savings and loan kit 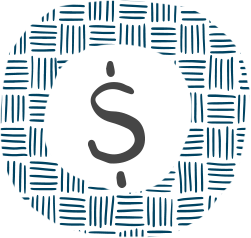 Help give women a fairer say in decision-making regarding their personal or collective business ventures.

Help to engage communities, particularly men, to support women's rights and to demolish the gender stereotypes (in the public and private sphere) hindering female entrepreneurship.